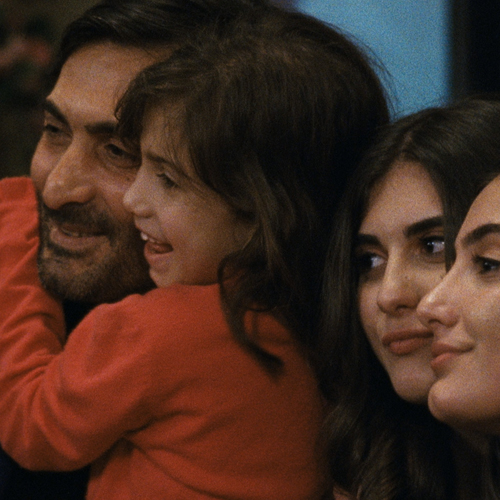 The day after the Guerrasio family gathers to celebrate Claudio and Carmela’s oldest daughter’s birthday, Claudio disappears. Their other daughter, 15-year-old Chiara, starts to investigate. As she gets closer to the truth, she is forced to decide what kind of future she wants for herself.