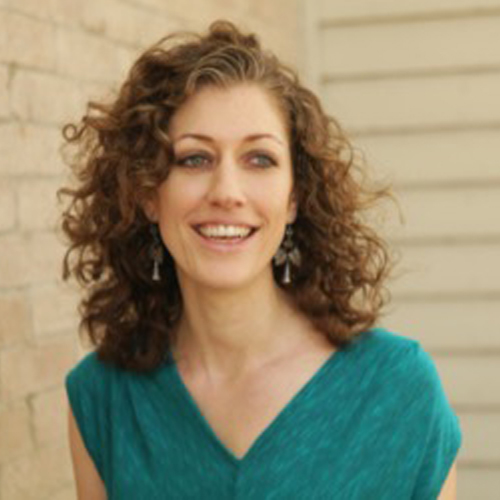 On the outskirts of Houston, a teen reeling from her mom’s incarceration and an aging bullfighter struggling to keep a foothold in the rodeo circuit form an unlikely bond and attempt to right their own paths.

Annie Silverstein is a filmmaker based in Austin. Her short film, Skunk, won the jury award at the 2014 Cannes Film Festival (Cinéfondation). Bull, her feature debut, premiered at the 2019 Cannes Film Festival (Un Certain Regard), and went on to screen at the Deauville American Film Festival, where it won the Grand Prize, Revelation Prize and Critics’ Prize. Prior to film school, Annie spent ten years as a youth worker on reservations across Washington State, and is co-founder of the non-profit indigenous media arts organization Longhouse Media.