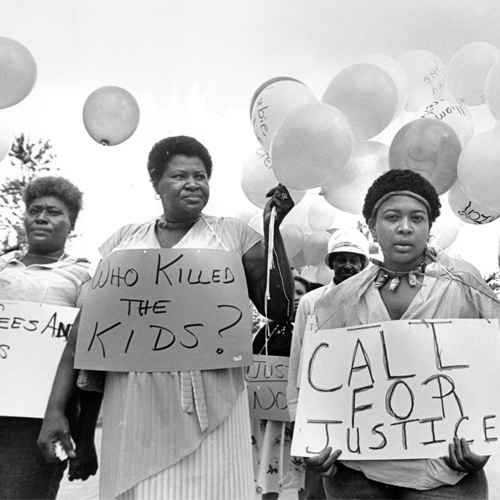 This five-part documentary series offers an unprecedented look at the abduction and murder of at least 30 African American children and young adults in Atlanta between 1979 and 1981. Forty years later, with the official re-opening of the case by Atlanta’s Mayor Keisha Lance Bottoms, the series tells the inside story of this shocking tragedy, shedding new light on the horrific killings. The series tracks the story from the initial disappearance and discovery of two murdered teenage boys to the fear that progressively gripped the city, ultimately building to the indictment and prosecution of 23-year-old Wayne Williams.