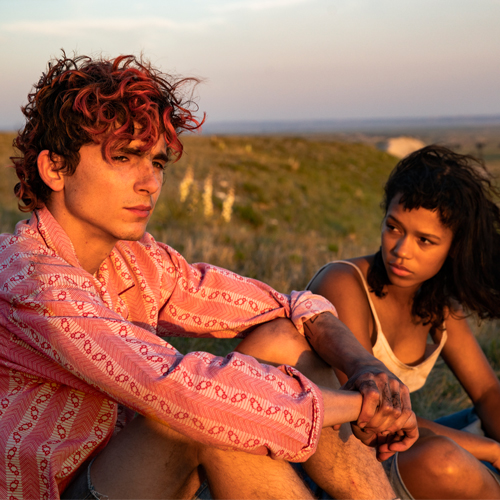 A young woman and a disenfranchised drifter embark on a romantic odyssey through the backroads of Reagan-era America. Despite their best efforts to survive on the margins of society, all roads lead back to their pasts, and the tenderness they share is complicated by their strange appetites.