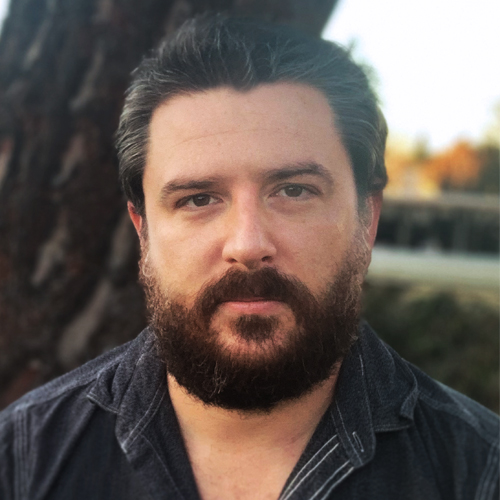 Director: The Killing of Kenneth Chamberlain

The Killing of Kenneth Chamberlain tells the true story of the final hours of the life of Kenneth Chamberlain, Sr., an elderly African American veteran with bipolar disorder, who was killed by police officers sent to his home to check on him. At 5:22 am on November 19, 2011, Chamberlain’s medical alert device was mistakenly activated; police arrived shortly thereafter. Despite informing them there was a mistake and he did not have an emergency, the officers taunted Kenneth, ridiculed his military service, howled racial epithets, and finally, broke his door down and shot him to death.

David Midell began his filmmaking career drawing inspiration from working as a teacher and therapist in economically disadvantaged areas of Chicago. His debut feature, NightLights, followed a sister and brother with autism as they experienced heartbreaks and triumphs on their journey to find their place in the world. The film was released in 2014, made its network television premiere on the Lifetime Movie Network 2015, and won over a dozen awards, including the Prism Award from the Entertainment Industries Council. David’s follow-up, The Killing of Kenneth Chamberlain, tells the true story of the events that led to the death of an elderly, African American former Marine suffering from bipolar disorder, who was killed during a conflict with police officers in his home. David was chosen as one of the 2020 “25 Screenwriters to Watch” by the Austin Film Festival, and his work has also been seen in numerous television series and films which he’s produced, written, composed music for and designed.