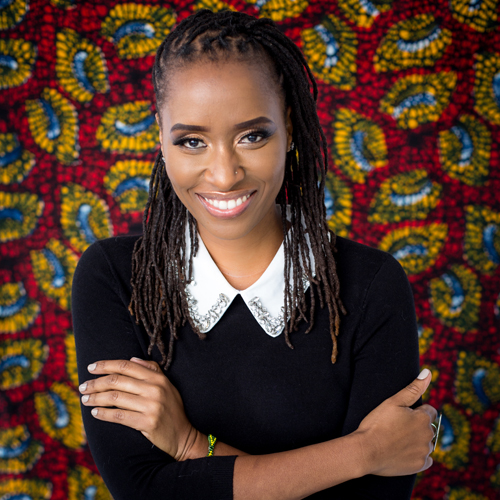 After 17 years in exile, Walter reunites with his family after leaving Angola for New York City. We meet them as Walter picks up his wife, Esther, and daughter, Sylvia, from the airport to bring them home to his one-bedroom Brooklyn apartment. They quickly discover how the years of separation have turned them into absolute strangers. As they attempt to overcome the personal and political hurdles amongst them, they rely on the muscle memory of dance to find their way back “home.” Farewell Amor is an immigrant story that has come to define the American landscape since its inception.

Ekwa Mwangi is a Tanzanian and American filmmaker whose award-winning and critically-acclaimed feature film Farewell Amor premiered in competition at the 2020 Sundance Film Festival, garnering a 100% Fresh rating on Rotten Tomatoes, and is being distributed by IFC Films (North America), MUBI and Netflix Africa (Worldwide). Msangi has written and directed for both television and film, and along her journey has been awarded the Jerome Foundation Grant, a NYSCA/NYFA Artist Fellowship, and Tribeca Institute and Sundance Institute fellowships. Most recently, Msangi was named a 2020 Sundance Momentum Fellow as well as a 2021 BAFTA Breakthrough Fellow.