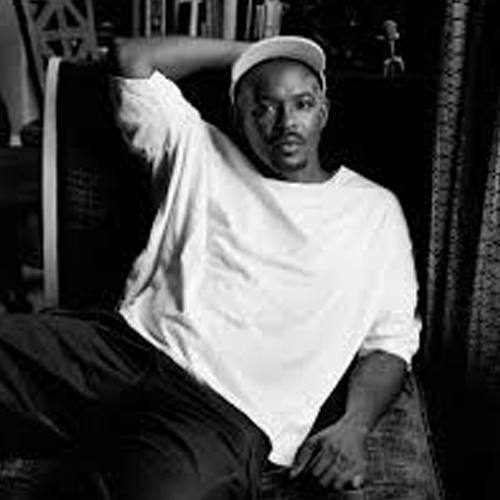 Nominated for Truer Than Fiction Award

Caught up in the precariousness of survival and self-preservation, homeless queer and trans youth of color hang out at Christopher Street Pier, forging their own chosen family. Genuine and charming, these eloquent youth must contend with overwhelming amounts of homophobia and abuse. As real as it gets, and with intimate, immersive access to the hazardous life of its vulnerable but fearless protagonists, director Elegance Bratton’s still-hopeful portrait exposes a raw side of New York City many often choose to ignore.

Elegance Bratton began making films as a US Marine after a decade spent homeless. Today, he holds a BS from Columbia University (2014) and MFA from NYU Tisch Graduate Film (2019). He wrote and will direct the feature, The Inspection, which is being produced by Gamechanger and A24. He is the creator and executive producer of the Viceland television series My House. Pier Kids, his feature documentary debut, has played at 50 film festivals worldwide and won many awards. His short film, Buck, premiered domestically in 2020 at Sundance and the London Film Festival (BFI), and is currently being developed into a television series by Bad Robot. He is one of Indiewire’s “25 LBGT Faces to Watch” (2019).