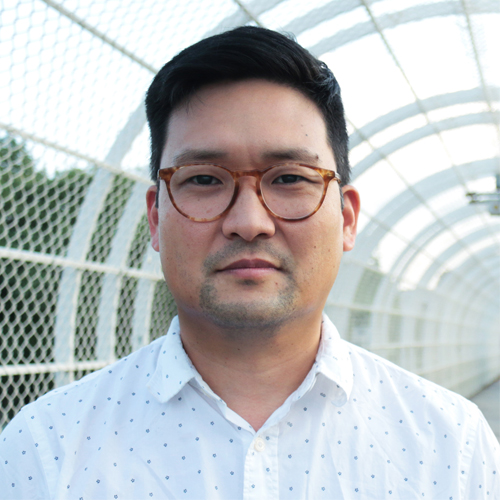 Gerry Kim’s first film as a producer was Iris Shim’s The House of Suh, which premiered at the 2010 Hot Docs Film Festival and went on to win several awards on the festival circuit. Suh was sold to MSNBC in 2010 and had its broadcast premiere in July of 2011. Following its release, Suh won the Masters Series Award for Non-Fiction at the 2012 CINE Awards.

His other films include director Jennifer Kroot’s To Be Takei, a documentary portrait of actor and activist George Takei (2014 Sundance Film Festival premiere, released theatrically by Starz Digital); directors Esra Saydam and Nisan Dag’s Across the Sea (winner of the Audience Award at the 2015 Slamdance Film Festival, released on Amazon Prime); and The Untold Tales of Armistead Maupin (winner of the Audience Award at the 2017 SXSW Film Festival, released on Netflix). Gerry’s most recent film, I’m No Longer Here, is written and directed by Fernando Frias de la Parra. Released on Netflix in 2020, it won 10 Ariel Awards, including Best Picture, and has been chosen to represent Mexico at the 2021 Goyas and the Academy Awards.