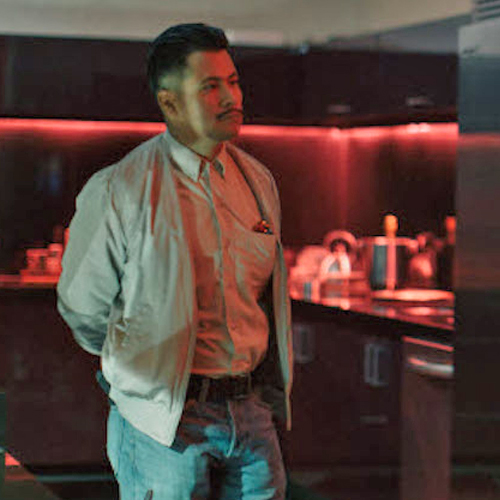 Nominated for Best Male Performance in a New Scripted Series

ZeroZeroZero follows the journey of a massive cocaine shipment, from the moment Italian criminals decide to buy it until the cargo is delivered and paid for. Spanning three continents and five different countries, the series explains the mechanisms by which the illegal economy becomes part of the legal economy and how both are linked to a ruthless logic of power and control affecting people’s lives and relationships: Mexican cartels managing the drug’s production, Italian crime syndicates handling worldwide distribution, and American businessmen and women, apparently above suspicion, controlling the seemingly infinite amount of money which this market produces.