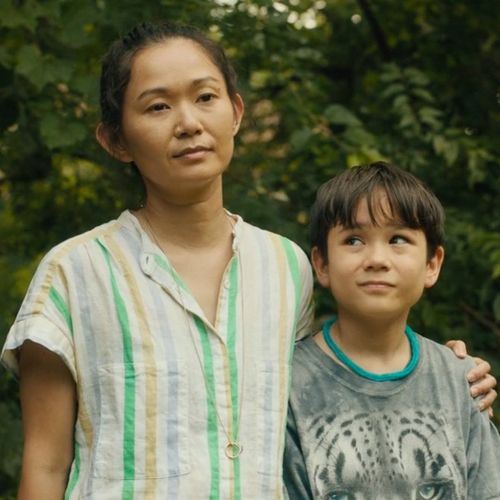 Kathy (Hong Chau), a single mother, and her shy eight-year-old son Cody (newcomer Lucas Jaye) travel to Kathy’s late sister’s house, which they plan to clean and sell. As Kathy realizes how little she knew about her sister, Cody develops an unlikely friendship with Del (Brian Dennehy), the Korean War vet and widower who lives next door. Over the course of the summer and with Del’s encouragement, Cody develops the courage to come out of his shell and, along with his mother, finds a new place to call home.