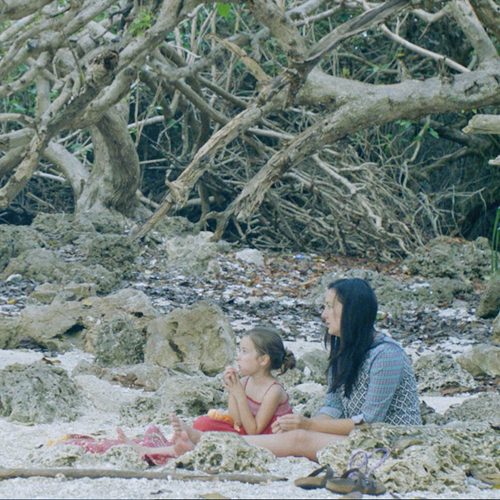 Christmas Island is inhabited by migratory crabs travelling in their millions from the jungle towards the ocean, in a movement that has been provoked by the full moon for hundreds of thousands of years. But the jungle hides something else; a high-security detention center where thousands of asylum seekers are being detained indefinitely. Poh Lin, a trauma counsellor living on the island, witnesses the mental decline of those being detained.