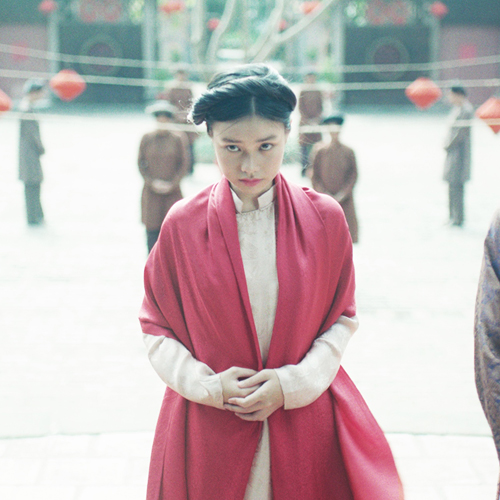 In the late 19th century in rural Vietnam, 14-year-old May is given away in an arranged marriage and becomes the third wife to her older husband. May learns that she can gain status and security if she gives birth to a male child. This becomes a real possibility when she gets pregnant. However, her path is fraught with danger when May starts to develop an attraction for Xuan, the second wife. As May observes the unfolding tragedy of forbidden love and its devastating consequences, she must make a choice, to either carry on in silence and safety, or forge a way towards personal freedom.

Julie Béziau is based in Toulouse, France. She has edited many award-winning documentary and narrative features including Big Father, Small Father and Other Stories (2014), selected in the official competition at the 2015 Berlin International Film Festival; Bi, Don’t Be Afraid (2010), winner of the ACID & SACD award at the 2010 Cannes Film Festival and nominated for the Critics Week Grand Prize; as well as Adrift (2009), winner of the FIPRESCI Prize at Venice Film Festival. Julie was nominated for the Best Film Editing award at the ASEAN IFFA for Homostratus (2013).