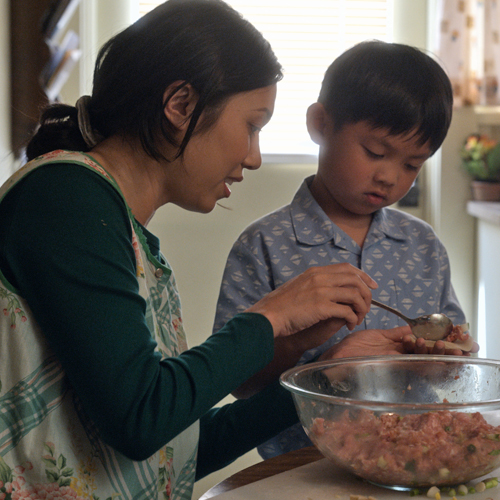 Inspired by the true stories featured in Epic Magazine, Little America goes beyond the headlines to look at the funny, romantic, heartfelt, inspiring and surprising stories of immigrants in America, which are more relevant now than ever.