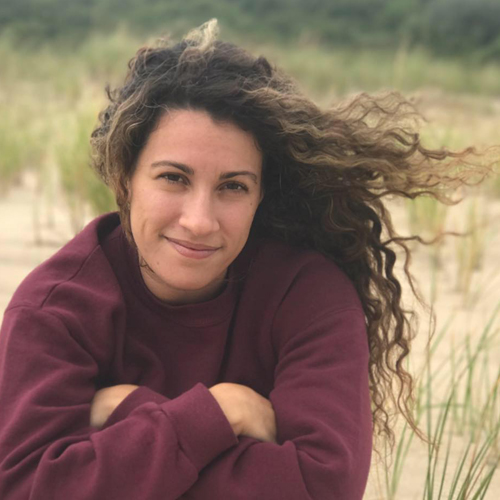 Lizzie Shapiro is a producer based in New York. She produced the feature films Shiva Baby (SXSW ’20, TIFF ’20) and Mickey and the Bear (SXSW ’19, Cannes ’19) that both premiered to critical acclaim and were distributed by Utopia Films. Additionally, Shiva Baby was nominated for two 2021 Gotham awards. She is currently in post-production on Jac Cron’s debut feature film Chestnut, and is set to produce Brittany Snow’s directorial debut September 17th with Yale Productions. She is also serving as a co-executive producer on the Adam McKay/Emma Seligman series Sugar Baby, in development at HBO.