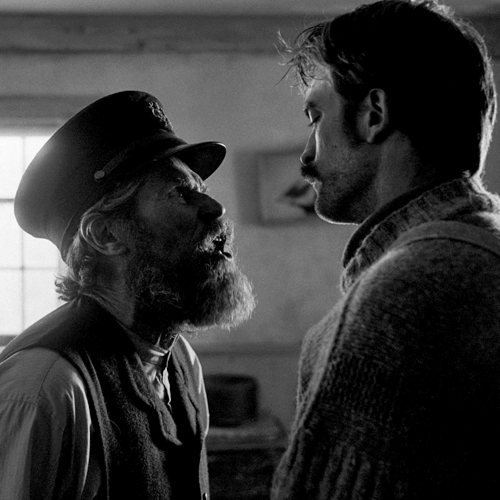 From Robert Eggers, the visionary filmmaker behind modern horror masterpiece The Witch, comes this hypnotic and hallucinatory tale of two lighthouse keepers on a remote and mysterious New England island in the 1890s.

Louise Ford worked as a journalist in London for 10 years before moving to New York and becoming a film editor. She cut her first short, The Tell-Tale Heart for director Robert Eggers in 2008. This led to her helping to develop and edit Eggers’ first feature, The Witch. In addition to The Lighthouse, her other editing credits include the thriller Don’t Breathe; Wildlife, starring Jake Gyllenhaal and Carey Mulligan; and Thoroughbreds, directed by Cory Finley. She just finished cutting Finley’s second feature, Bad Education, which premiered at Toronto International Film Festival in 2019.