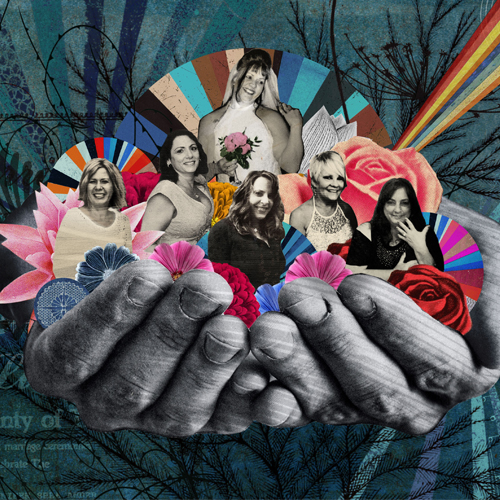 This four-part docu-series follows the search for one man, Richard Scott Smith, who over the past 20 years used the internet and his dubious charms to prey upon unsuspecting women looking for love — conning them out of their money and dignity. The story unravels in real time as Smith’s victims band together to seek sweet revenge by turning to a bounty hunter when they feel the justice system has failed them.