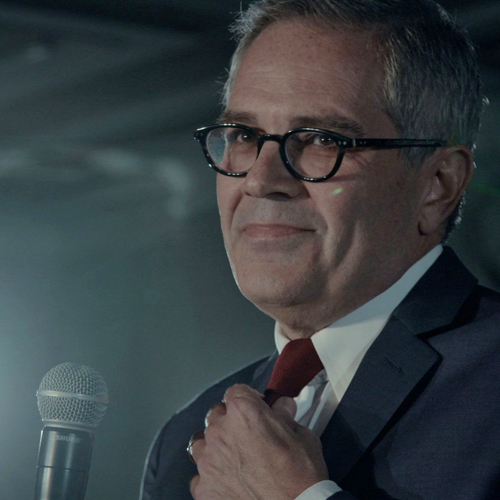 A former civil rights attorney who sued the police over 75 times, Larry Krasner, is now revolutionizing the Philadelphia District Attorney’s office with progressive, but polarizing reforms. Can he change the criminal justice system from the inside?