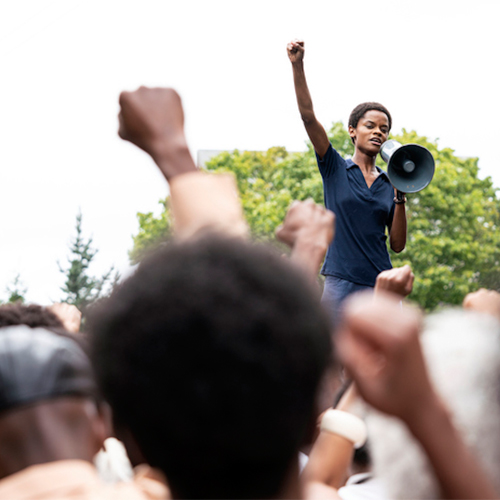 Small Axe is an anthology comprised of five original films set from the late 1960s to the mid 1980s that tell personal stories from London’s West Indian community, whose lives have been shaped by their own force of will despite rampant racism and discrimination. The title is derived from the African proverb, “If you are the big tree, we are the small axe.”