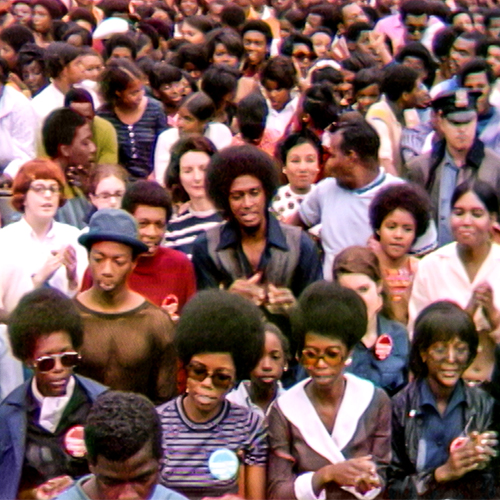 Summer of Soul is part music film, part historical record created around an epic event that celebrated Black history, culture and fashion. The film shines a light on the importance of history and the healing power of music during times of unrest, both past and present.