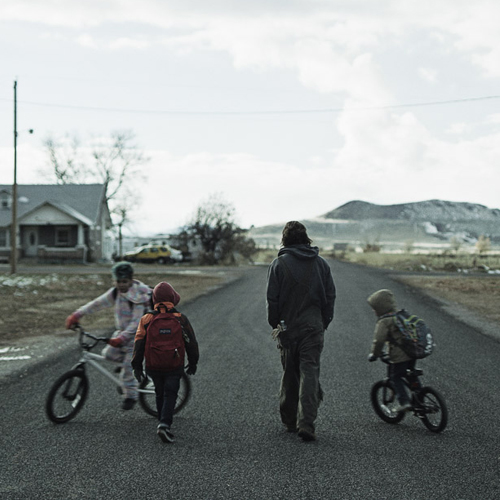 The Killing of Two Lovers follows David, who desperately tries to keep his family of six together during a separation from his wife, Nikki. They both agree to see other people but David struggles to grapple with his wife’s new relationship.