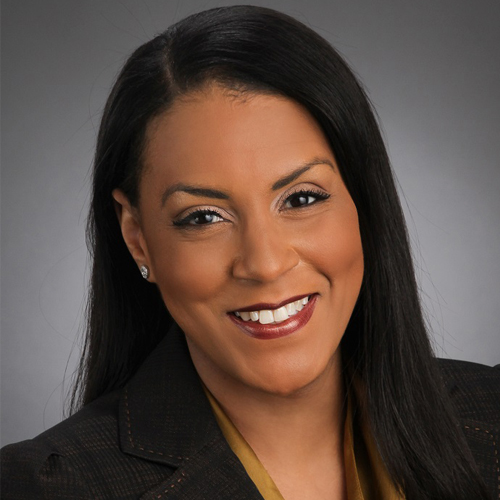 Brenda Robinson is a partner in Gamechanger Films, an equity fund that finances feature films and television series by women and diverse storytellers. Brenda is an entertainment attorney whose law practice focuses on entertainment matters on behalf of clients in the music, film and television industries. Brenda is active in the Sundance Institute as a member of the Women at Sundance Leadership Council. Brenda also serves as an advisor to The Redford Center. Brenda currently serves on the boards of Film Independent, The Representation Project, Chicken & Egg Pictures and the International Documentary Association (IDA), and is an advisory board member of the USC Annenberg Inclusion Initiative. Brenda is a board member and legal counsel for Cinema/Chicago and the Chicago International Film Festival.

On the music side, Brenda is a member of The Recording Academy and sits on the board of the Grammy Music Education Coalition. Brenda was most recently a financier on the Academy Award-winning documentary Icarus as well as Won’t You Be My Neighbor and Step. She is an executive producer on numerous projects including United Skates, alongside John Legend; Jump Shot, alongside Steph Curry, and Clarkston: The Most Diverse Square Mile in America, alongside Katie Couric.