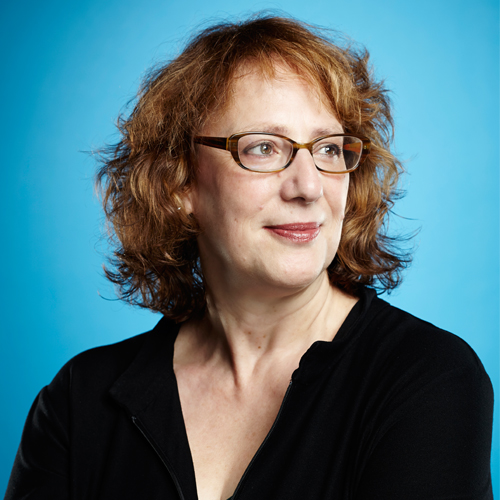 Janet Pierson is responsible for the vision, programming and execution of the SXSW Film Festival and the film and episodic focused content within the SXSW Conference. Before joining SXSW for the 2009 event, Janet spent over 30 years championing independent films and filmmakers in a variety of roles including exhibitor, producer’s rep, executive producer and segment director of the IFC cable TV series Split Screen. She appears in Steve James’s documentary Reel Paradise and Andrew Bujaski’s Beeswax. She loved curating In The Dark: Filmmakers Illuminate, Stories from the Film World for The Moth in 2001.

Pierson made The Guardian’s Film Power 100 list in 2010 and 2013’s Indiewire Influencers. She regularly serves on panels and juries for other festivals and agencies such as the NEA, ITVS, BFI and Creative Capital. She is currently a member of the Austin Film Society Advisory Board and UT Press Advisory Board.