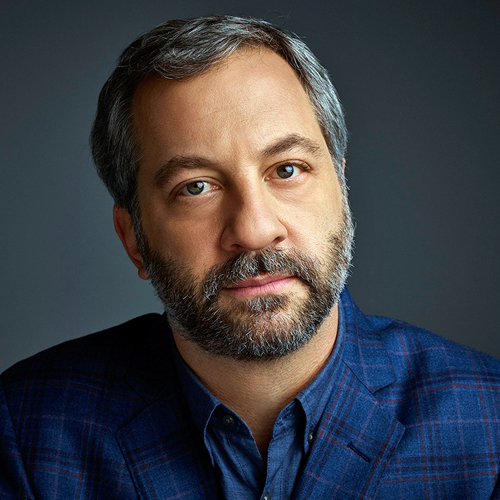 Judd Apatow, one of the most sought-after comedic minds in the industry, has directed, produced and written many of the biggest comedy films and hit TV shows of the last two decades. Apatow’s latest feature, The King of Staten Island, starring Pete Davidson, Marisa Tomei and Bill Burr, is inspired by events from Davidson’s own life. Previous director credits include The 40-Year-Old Virgin, Knocked Up, Funny People, This Is 40 and Trainwreck. He produced the Academy Award®-nominated films The Big Sick and Bridesmaids, as well as Superbad. In television he was the executive producer of Freaks and Geeks, Girls, Crashing and Love.