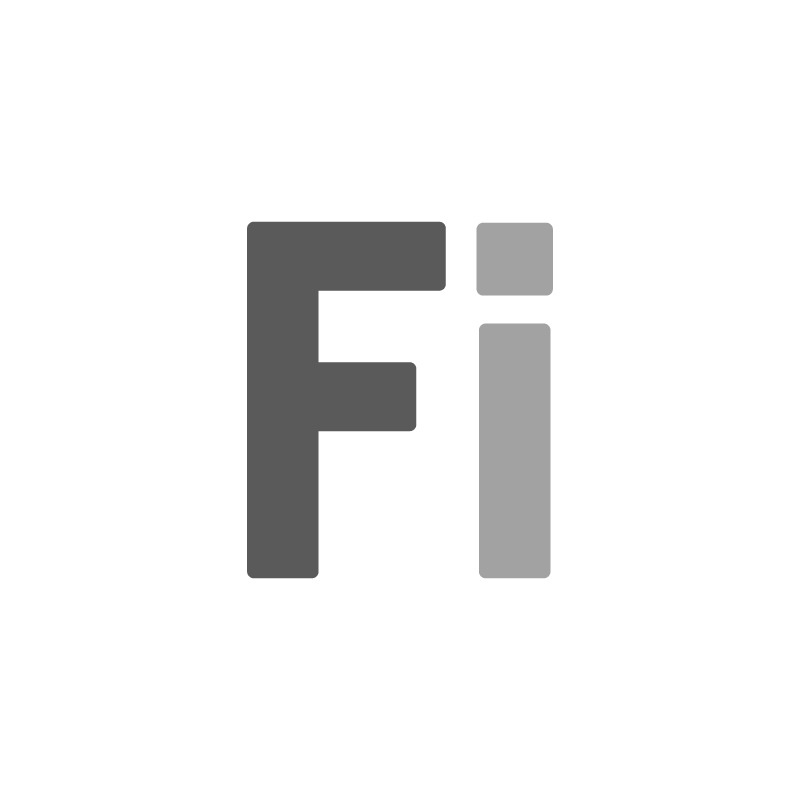 Lisa Kleiner Chanoff is co-founder of Catapult Film Fund. Since 2010, Catapult has helped important and moving documentary films to get off the ground with early development funding. Lisa has also executive produced narrative features including Fruitvale Station (Co-EP), Burn Country and Love & Taxes, and documentary features including Watchers of the Sky and Brimstone & Glory. With Catapult, Lisa has executive produced Art and Craft, Extremis, When God Sleeps, and Life Overtakes Me.

Lisa has a J.D. from University of California, Hastings College of the Law and practiced law in San Francisco and with the Civil Rights Division of the U.S. Department of Justice in Washington D.C. Lisa also has a master’s degree in Museum Studies. Lisa assists several nonprofits in an advisory capacity, and serves on the boards of Working Films and SFFILM.