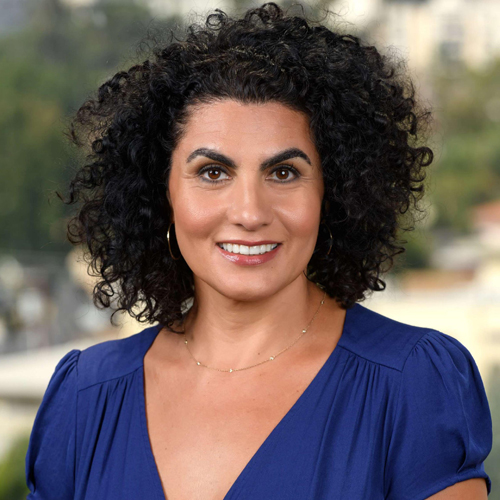 Lorenza is the Executive Vice President of Member Relations and Awards of the Academy of Motion Pictures Arts and Sciences. At the Academy, she has led the effort to bring in the largest and most diverse member classes in the organization’s history. She manages a department that oversees global membership outreach and engagement events for the Academy’s nearly 10,000 members as well as all Academy Awards® submissions, rules, and voting. She has two decades of experience in public relations, community outreach, public policy and journalism. Prior to joining the Academy, she served as press and policy deputy for Los Angeles County Supervisor Mark Ridley-Thomas. There, she oversaw media coverage for the district and policy strategy on sex trafficking issues. Before that, Lorenza was a reporter for the Los Angeles Times, where she wrote more than 3,000 stories on entertainment, arts, business, crime and politics in nearly 15-years there as a staff writer. She has been featured on numerous television and radio appearances including NPR, CNN and local stations. She is a graduate of UC Berkeley, where she graduated with honors in Political Science and was a member of the NCAA Division One women’s swim team.