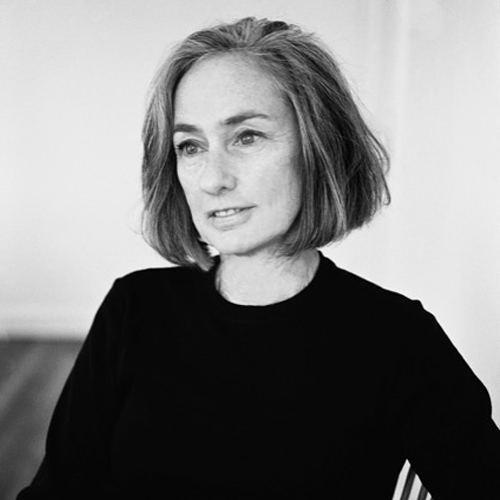 Mary Sweeney is an award-winning feature film producer, director, writer and editor who collaborated for 20 years with David Lynch as his film producer, writer and editor. She edited Twin Peaks, Twin Peaks: Fire Walk With Me, Hotel Room, Lost Highway, The Straight Story and Mulholland Drive. She was awarded a British Academy Award for Best Editing in 2001 for Mulholland Drive. Sweeney wrote the screenplay for The Straight Story for which Richard Farnsworth received an Academy Award nomination. Her producing credits include Lost Highway, The Straight Story, Mulholland Drive and Inland Empire (2006), directed by Lynch, and Baraboo (2009), her directorial debut based on her original screenplay. Sweeney is the Dino and Martha De Laurentiis Endowed Professor of film at USC, where she teaches Graduate Screenwriting Thesis and “Dreams, The Brain and Storytelling.” She is a Consulting Producer on Matthew Weiner’s series for Amazon, The Romanoffs, and wrote Episode 3, “House of Special Purpose.”

She is the Chair of the Board of Directors of Film Independent, the non-profit arts organization that produces the Film Independent Spirit Awards and the Film Independent Presents series. She is a member of the Board of Directors of the Los Angeles Review of Books. Sweeney is Film Expert for the American Film Showcase and Global Media Makers grant programs, as well as a Fulbright Specialist. For these programs she has traveled to Jordan, Kazakhstan, Laos, Myanmar, Egypt, Cuba and India to work with filmmakers.