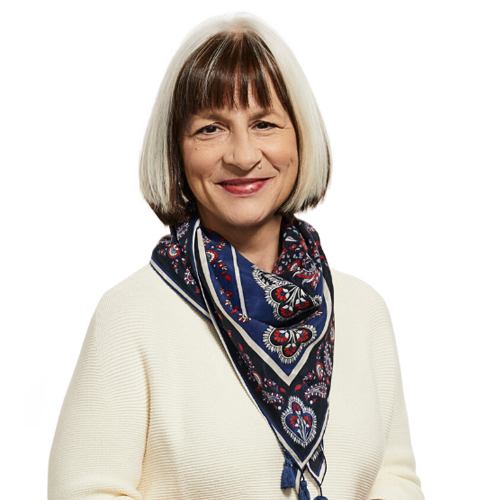 Peggy Rajski brings the knowledge and leadership skills from her career as an Academy Award-winning filmmaker, activist and academic to her role as dean of LMU’s School of Film and Television in Los Angeles. Her many filmmaking credits include three of writer/director John Sayles’s early films: The Brother from Another Planet, Matewan and Eight Men Out; Stephen Frears’s The Grifters; and Jodie Foster’s Little Man Tate and Home for the Holidays.

She won an Academy Award in 1995 for Best Live Action Short for her directorial debut Trevor, a comedy about a teen whose world is turned upside down when word spreads at school that he might be gay. Based on the huge public response to the film, Rajski founded The Trevor Project, America’s first 24/7 crisis intervention and suicide prevention non-profit dedicated to LGBTQ+ youth. It remains the world’s largest such organization.

Rajski previously spent eight years at NYU’s Tisch School of the Arts Graduate Film Program as head of studies for producing. She’s a longstanding member of the Directors Guild of America, Film Independent, and the Academy of Motion Pictures Arts and Sciences (AMPAS), among other organizations.