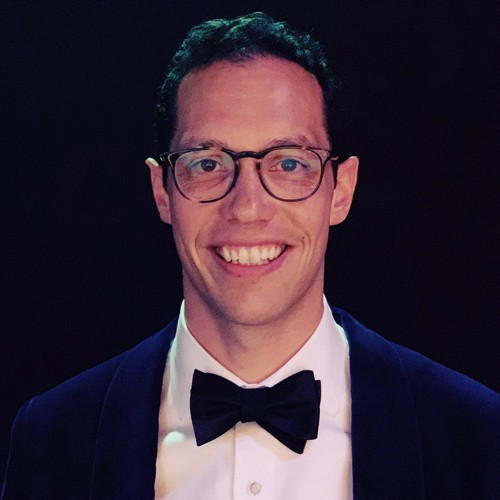 Richard Ruiz is currently Director of Production at Fox Searchlight, where he has worked on such films as The Favourite, directed by Yorgos Lanthimos and starring Emma Stone and Rachel Weisz; The Aftermath starring Keira Knightley and the upcoming Tolkien, based on the early life of the acclaimed fantasy writer. Prior to Fox Searchlight, Richard worked with director Kimberly Peirce (Boys Don’t Cry) on a number of film and TV projects including the 2013 version of Carrie starring Julianne Moore and Chloë Moretz. Richard is a graduate of Harvard University’s Department of Visual and Environmental Studies.