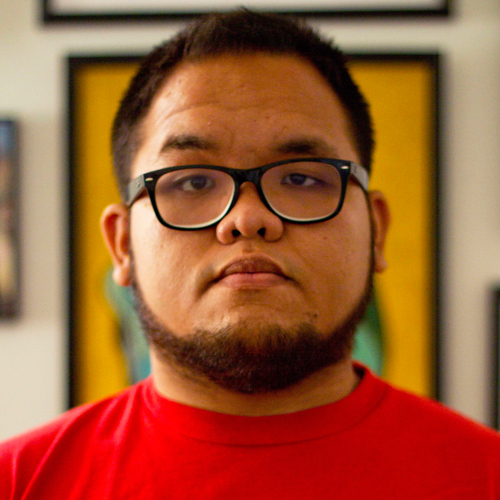 Set Hernandez Rongkilyo is an undocumented immigrant filmmaker and community organizer whose roots come from Bicol, Philippines. They are the fruit of their parents’ sacrifices, their siblings’ resilience and their community’s nurturing. Set envisions a filmmaking landscape that centers equity and abundance, where all artists have the resources to thrive using the unique skill sets they embody. As the Impact Videos Producer at the California Immigrant Policy Center, Set produced COVER/AGE (2019) about healthcare expansion for undocumented adults. As part of the inaugural cohort of the Disruptors Fellowship, they are developing a comedy pilot about the undocumented experience. Set also served as Impact Producer for PJ Raval’s Call Her Ganda which premiered at the 2018 Tribeca Film Festival. Since 2010, Set has been organizing around migrant justice issues from education equity to deportation defense. They are the co-founder of the Undocumented Filmmakers Collective which tackles the inequities that undocumented immigrants face in the media industry. They are the recipient of numerous fellowships including the Firelight Impact Producer Lab and Soros Justice Fellowship.