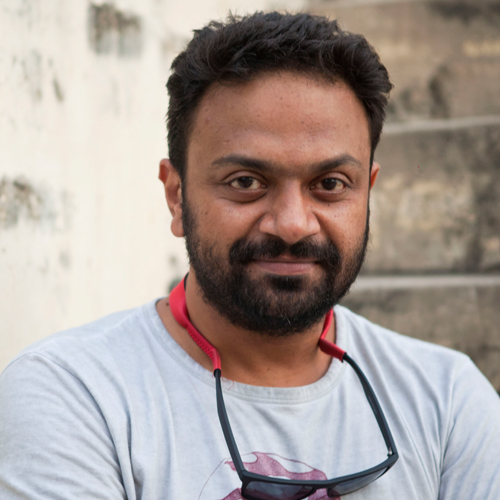 With diverse experience in film production, Alan McAlex formed Jar Pictures in 2011 with Ajay G Rai. Together they have been producing a strand of esteemed commercial and arthouse films. Killa, that opened at the 64th Berlinale in 2015, winning the Crystal Bear; Liar’s Dice, that opened at Sundance and was India’s official submission to the 87th Academy Awards in 2015; and Moothon that opened at TIFF in 2019, are a few titles from their oeuvre. Jar Pictures has also produced Nil Battey Sannata and Gurgaon that went on to garner critical acclaim in India.

As a part of Alan’s several individual projects as an Executive Producer, he has worked on Dangal, which was the highest grossing Indian film, as well as the Amazon series Made in Heaven.

In 2019, Alan initiated Production Scope, a company focussing only on production services that started off with A Suitable Boy, a BBC mini-series adapted from author Vikram Seth’s eponymous book, directed by Mira Nair, for which Alan was the co-producer. In its next stint, the company worked on Oscar-winning director Orlando Von Einseidel’s docu-drama based on the Pakistani activist Parveen Rahman.