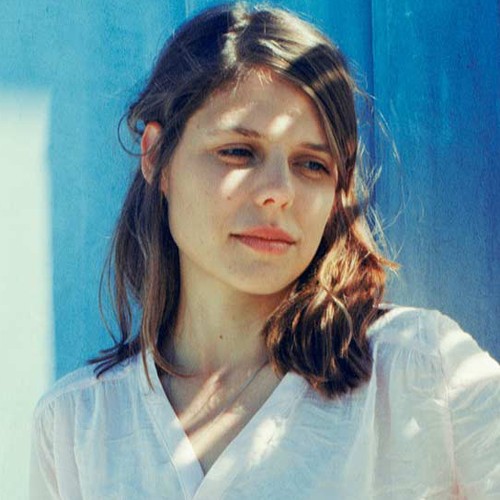 Emily Kai Bock is a Canadian filmmaker based in Los Angeles. One of her first music videos for Grimes’ “Oblivion” became a viral and critical success. Since then, Bock has become a much sought-after music video director, working with such artists as Arcade Fire, Lorde, Solange and Grizzly Bear. Her video for Arcade Fire’s song “Afterlife” won the Canadian Prism Prize for Video of the Year and a UK Music Video Award for Best International Alternative video.

In 2017, her first narrative short film A Funeral for Lightning was included in TIFF’s annual list of the top 10 Canadian short films of the year, selected by a panel of filmmakers and industry professionals. It went on to be nominated for a Canadian Screen Award for Best Live Action Short Drama and won the Grand Jury Award for Best Short Film at the LA Film Festival. Currently, she is completing her first feature film script.