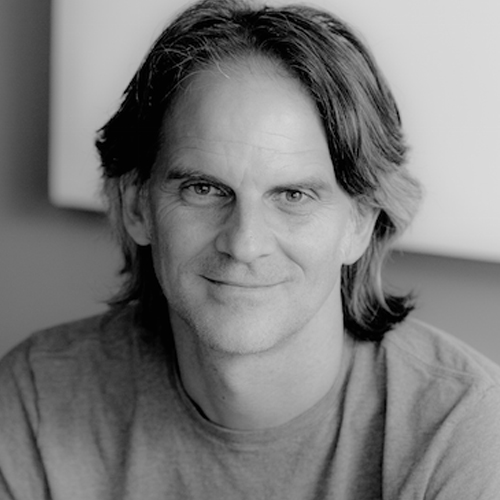 Executive Producer, It's Not About Jimmy Keene

Jim is a director and Emmy-nominated director of photography who just wrapped season two of HBO’s Big Little Lies with director Andrea Arnold. He was the cinematographer for seasons 1-4 of the award-winning Amazon series Transparent. Frohna started principal photography on the final season of Transparent earlier this year. Other recent work includes the Jim Carrey-produced Showtime drama I’m Dying Up Here as well as the Jill Soloway-created comedy I Love Dick.

Frohna has directed episodes on multiple seasons of Transparent and I Love Dick. In addition to working extensively with Arnold and Soloway, Jim has worked with over 25 DGA directors including Davis Guggenheim, Peyton Reed, Dayton Faris, Kimberly Pierce and Mike Mills.

He has had six projects at Sundance, including Afternoon Delight, which won the Best Director Award for Soloway. He was producer and director of photography for Susan Nimoy’s short film Eve, also an official selection of Sundance in 2018.