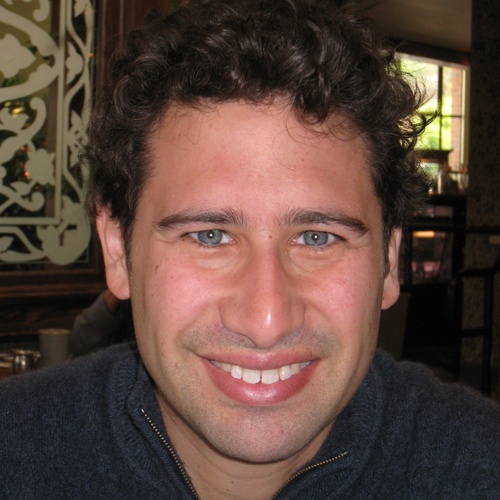 Seth Caplan is an award-winning filmmaker who has written and produced an acclaimed collection of feature films, animated movies and documentary programs. Seth has won numerous awards including the audience award for best film in the Next category at the Sundance Film Festival for First Girl I Loved and a Film Independent Spirit Award in the John Cassavetes category for his film In Search of a Midnight Kiss.

Seth has served on the jury for the Austin Film Festival and for the Piaget Independent Producer of the Year award. He holds degrees from the University of Texas at Austin and an M.F.A. from the American Film Institute.