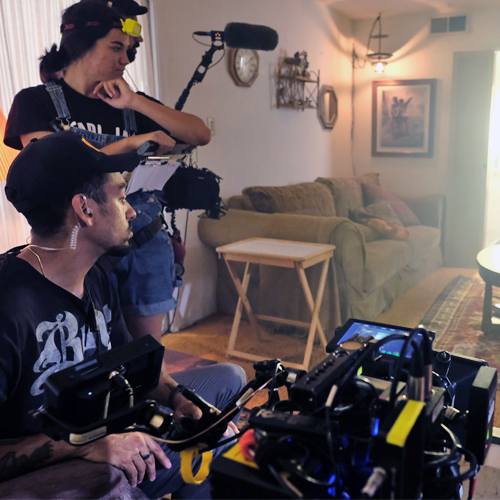 The screening will be followed by a Q&A with the Project Involve Fellows.

The 2019 Project Involve Fellows are an inclusive group of 30 emerging writers, directors, producers, editors, cinematographers and executives. The short films that were created in the program this year will screen as part of The New Wave, as the culmination of the 2019 program. This year’s shorts include American Bodies, Black Boy Joy, La Gloria, Lonely Blue Night, Swim, and The Terrorist. There will be a Q&A with the Fellows after the screening.