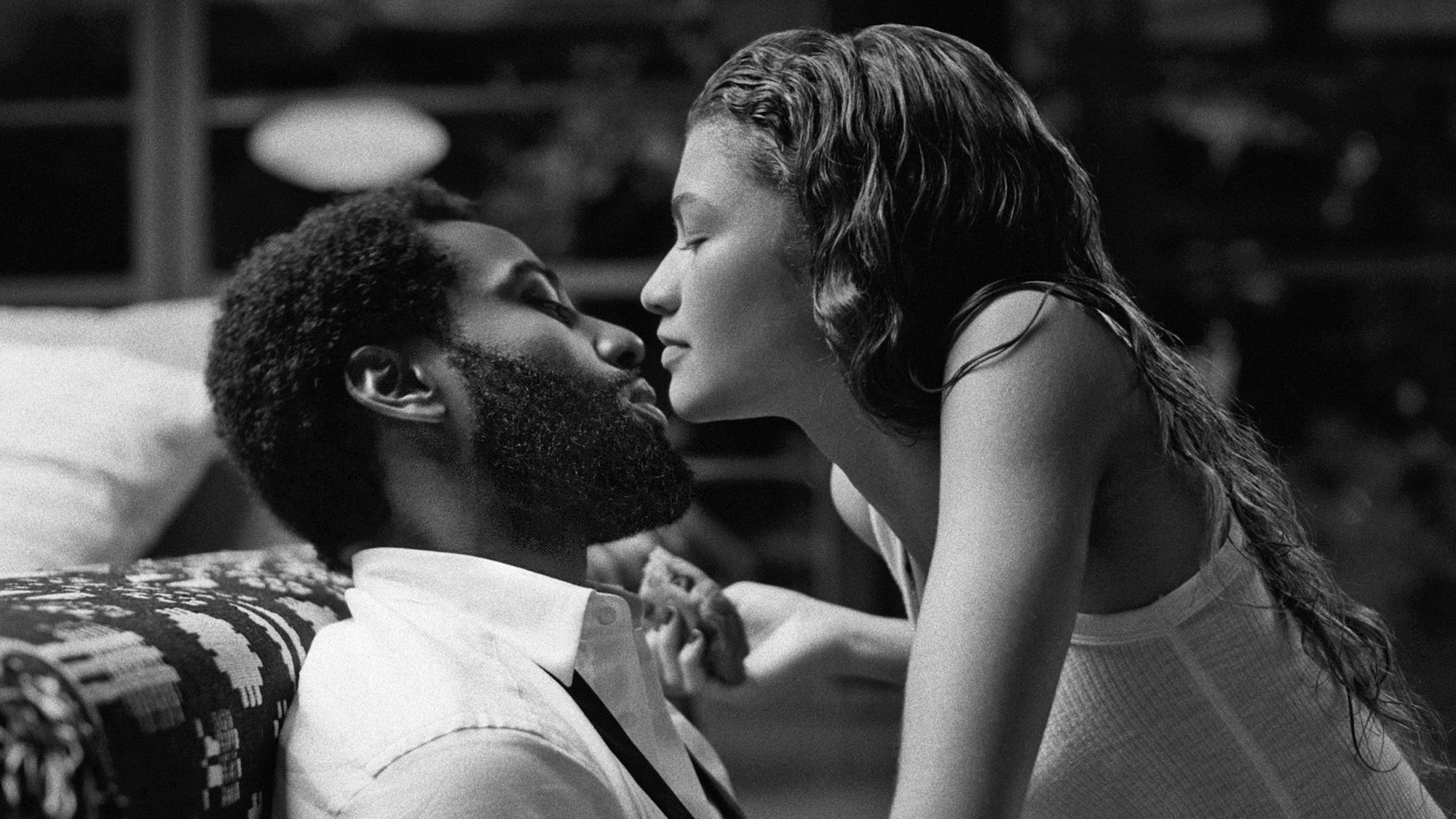 This event has reached its registration capacity.

“An Evening With…” conversations are typically paid events, but thanks to the generous support of Netflix, this special evening is free to Film Independent Members. Registrants will also receive special early access to Malcolm & Marie.

Sam Levinson teams up with Zendaya and John David Washington for an achingly romantic drama in which a filmmaker (Washington) and his girlfriend (Zendaya) return home following a celebratory movie premiere as he awaits what’s sure to be imminent critical and financial success. The evening suddenly takes a turn as revelations about their relationships begin to surface, testing the strength of their love. Working with cinematographer Marcell Rév, Levinson creates a film of rare originality; an ode to the great Hollywood romances, as well as a heartfelt expression of faith in the medium’s future.

Malcolm & Marie will be available on Netflix on February 5.

Sam Levinson is a writer, producer and director known for his work on The Wizard of Lies, Assassination Nation and Another Happy Day.

Levinson is also the creator and executive producer of the HBO drama series Euphoria starring Zendaya, for which she won an Emmy for Best Actress. The series follows a group of high school students as they endure issues related to drug addiction, sex, trauma and violence in the age of social media. Levinson has struggled with some of these issues himself and therefore brings his past experiences to light through the storylines and characters portrayed in the series. Euphoria has been confirmed by HBO for its second season.

Emmy Award-winning actor Zendaya is one of the most prominent and influential names in the entertainment industry today. Born and raised in Oakland, California to two teachers, Zendaya grew up performing, having spent much of her time at the local theater where her mother worked. She launched her career as an actress on the Disney Channel, starring in the hit series Shake It Up for three seasons, and Disney’s K.C. Undercover for three seasons, which she also helped produce.

Zendaya moved to the big screen in 2017 where she played the role of MJ in Marvel’s Spider-Man: Homecoming, followed by its sequel Spider-Man: Far From Home, which premiered in July 2019. She recently starred in the HBO and A24 hit series Euphoria, for which she won the 2020 Emmy for “Best Lead Actress in a Drama Series.”

In addition to Malcolm & Marie, she can next be seen in Warner Brothers’ highly anticipated movie Dune, which will be released in October 2021. Zendaya is currently in development to star and produce a biopic about The Ronettes’ frontwoman Ronnie Spector with producer Marc Platt.

Other film projects include The Greatest Showman, in which she played trapeze artist Anne Wheeler opposite Zac Efron and Hugh Jackman. The film was released in 2017 and instantly became a cult classic. In 2018, Zendaya played the voice of Meechee, a young yeti in the animated musical film Smallfoot.

In addition to Malcolm & Marie, which set the example for others on how to safely film during COVID-19, John David Washington most recently starred as The Protagonist in Christopher Nolan’s blockbuster film Tenet, which released internationally on August 27, 2020 and domestically on September 3, 2020.

Washington was last seen in Monsters and Men, directed by Reinaldo Marcus Green, where he played the role of Dennis alongside up-and-comers Kelvin Harrison Jr. and Chante Adams. The script was selected and developed as part of the 2017 Sundance Directors Lab. Washington received a nomination from the Film Independent Spirit Awards for Best Supporting Male for his performance. He can also be seen in the Anthony Mandler-helmed All Rise, which premiered at the Sundance Film Festival, starring Jeffrey Wright, A$AP Rocky and Jennifer Hudson. The film was nominated for the Grand Jury Prize.

Washington played the lead in BlacKkKlansman, directed by Spike Lee and produced by Jason Blum and Jordan Peele, appearing alongside Adam Driver and Laura Harrier. The film premiered at the Cannes Film Festival to a standing ovation and won the Grand Prix. John David received multiple nominations for his portrayal of Ron Stallworth during the 2019 awards season including a Best Actor nomination for both a Golden Globe and SAG Award.

In the fall of 2018 he appeared in Searchlight’s Old Man and the Gun, directed by David Lowery, playing opposite Casey Affleck, Elisabeth Moss and Robert Redford.

Washington made his film debut as a child in Spike Lee’s Malcolm X in 1992. He returned to the big screen in 2017 in Lionsgate’s Love Beats Rhymes, directed by RZA, opposite Common and Jill Scott. Prior to acting, John David spent six years playing professional football. Shortly after, he booked his first-ever audition to play Ricky Jerret in the HBO series Ballers with Dwayne Johnson. His performance as Ricky generated rave reviews.

All Film Independent Members can register for this online screening starting at 4:00 pm on Tuesday, January 19. | Registration is free; one registration per Membership. | Proof of Member status is required to complete registration.

Availability and registration capacity may vary; always register as early as possible to ensure access. Registrants are required to follow all rules and guidelines as laid out by Film Independent and/or its partners. Violation of policies may result in suspension or termination of Membership and/or access to future events.