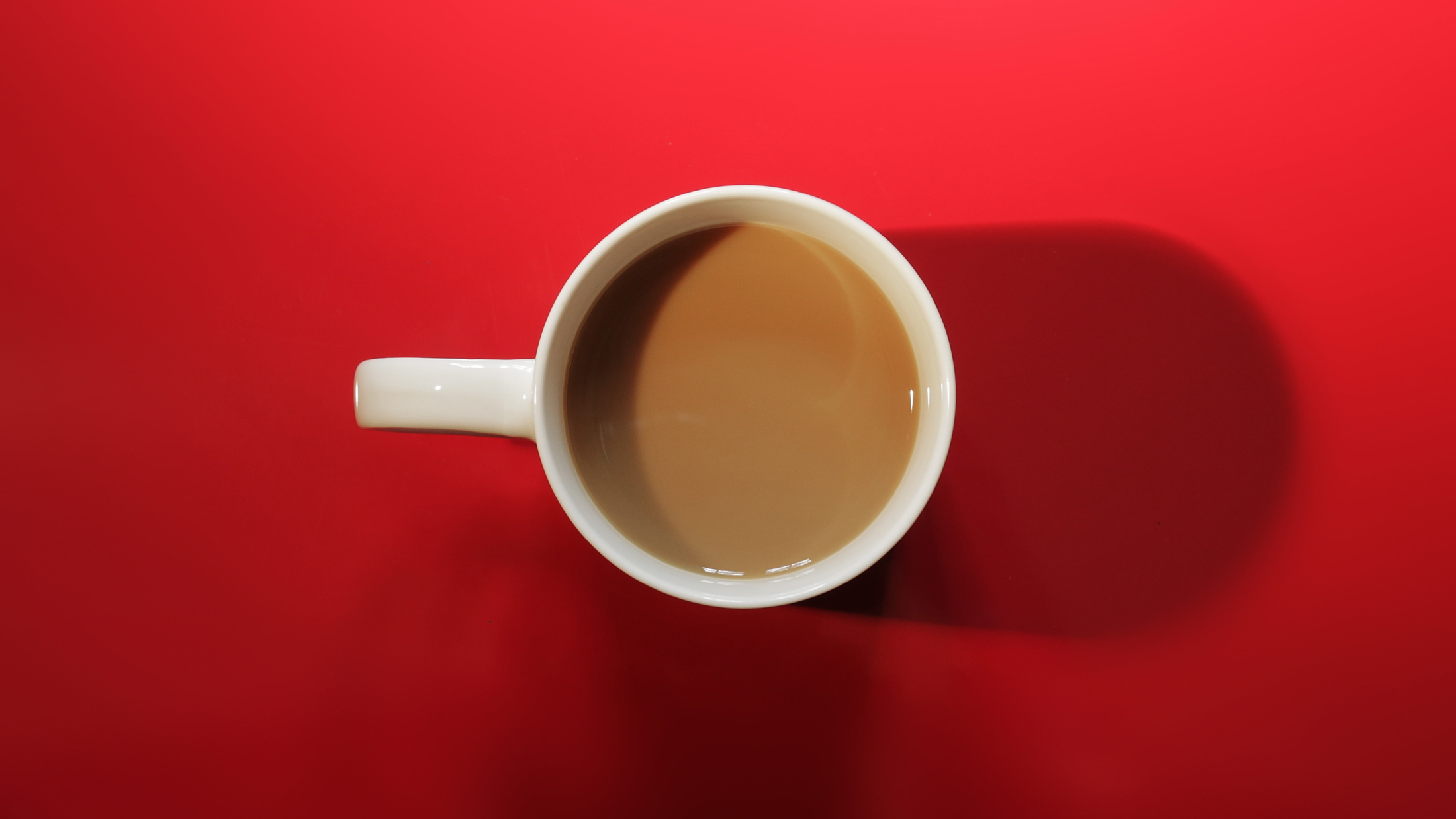 Coffee Talks are back! Our popular series has brought together some of today’s most interesting film figures in lively, fascinating, freewheeling conversations for years. Join in and sip your favorite blend while watching creators discuss their craft.

June is Pride month and to celebrate, we’re bring together two exciting filmmakers from the new vanguard of LGBTQ+ storytellers: Spirit Award winner Andrew Ahn (Fire Island, Spa Night) and Spirit Award nominee Isabel Sandoval (Under the Banner of Heaven, Lingua Franca). Pull up a chair and listen in as they discuss all things film (and TV!) in an hour of fun, unscripted conversation.

As always, Film Independent Members who tune in live will have the opportunity to submit questions.

Director, actress, writer, producer and editor Isabel Sandoval is a Filipina filmmaker who made history with Lingua Franca at the 2019 Venice International Film Festival with the first film directed by and starring a trans woman of color to ever screen in competition. Lingua Franca was nominated for the 2021 Film Independent John Cassavetes Spirit Award. Isabel Sandoval has most recently directed the penultimate episode, “Revelation,” of the critically acclaimed FX limited series, Under the Banner of Heaven, based on the book by Jon Krakauer.

Coffee Talks events are open to all Film Independent Members. Access is guaranteed for all Film Lover and Arts Circle Members, even if the event is near or at capacity. Email membership@filmindependent.org for more information.