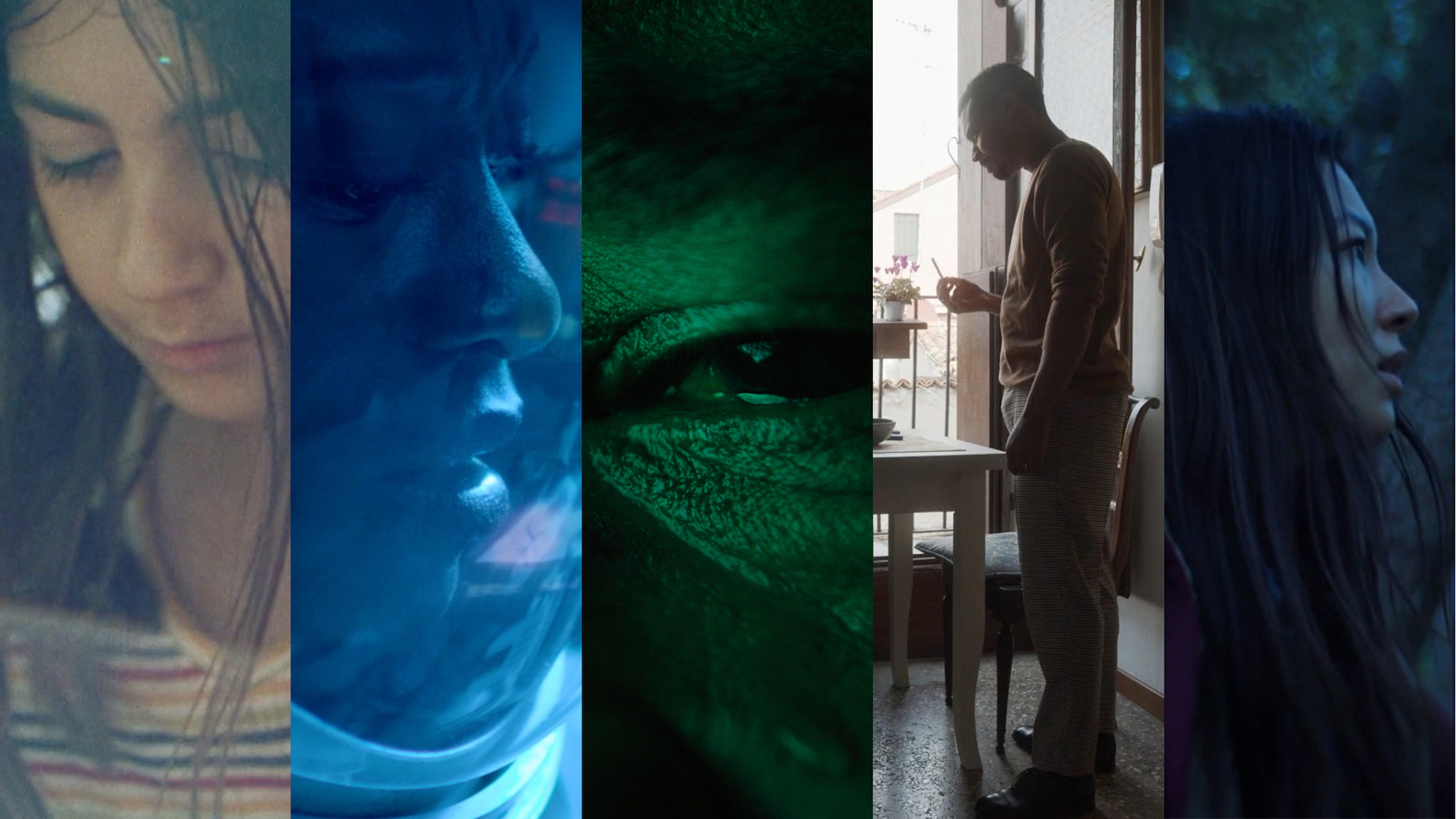 Film Independent is proud to present the 2020 Project Involve Short Films, which are the culmination of our most recent Project Involve program. As Film Independent’s longest-running Artist Development program, Project Involve has provided vital and impactful support to filmmakers from underrepresented backgrounds for nearly a quarter-century. We’re proud to be a leader in the ongoing fight to build a more inclusive and equitable industry.

The 2020 Project Involve Short Films and Fellows are:

While on a routine mission, an astronaut soon finds herself battling for command, facing forces – known and unknown – intent on destroying her.

As a couple prepares to move out of their home and part ways, an unexpected occurrence forces them to confront the loss of their son, and the grief that they feel, in dramatically different ways.

A young girl struggles to maintain a connection to her late mother and their home when her adult half-sister arrives with plans for the future.

A story about the healing powers of nature, told through an unsettling lens of a woman grieving the death of her child.

An interconnected story between two couples from different generations who share an important day.


Event details and guest participation are subject to change or cancellation without prior notice.