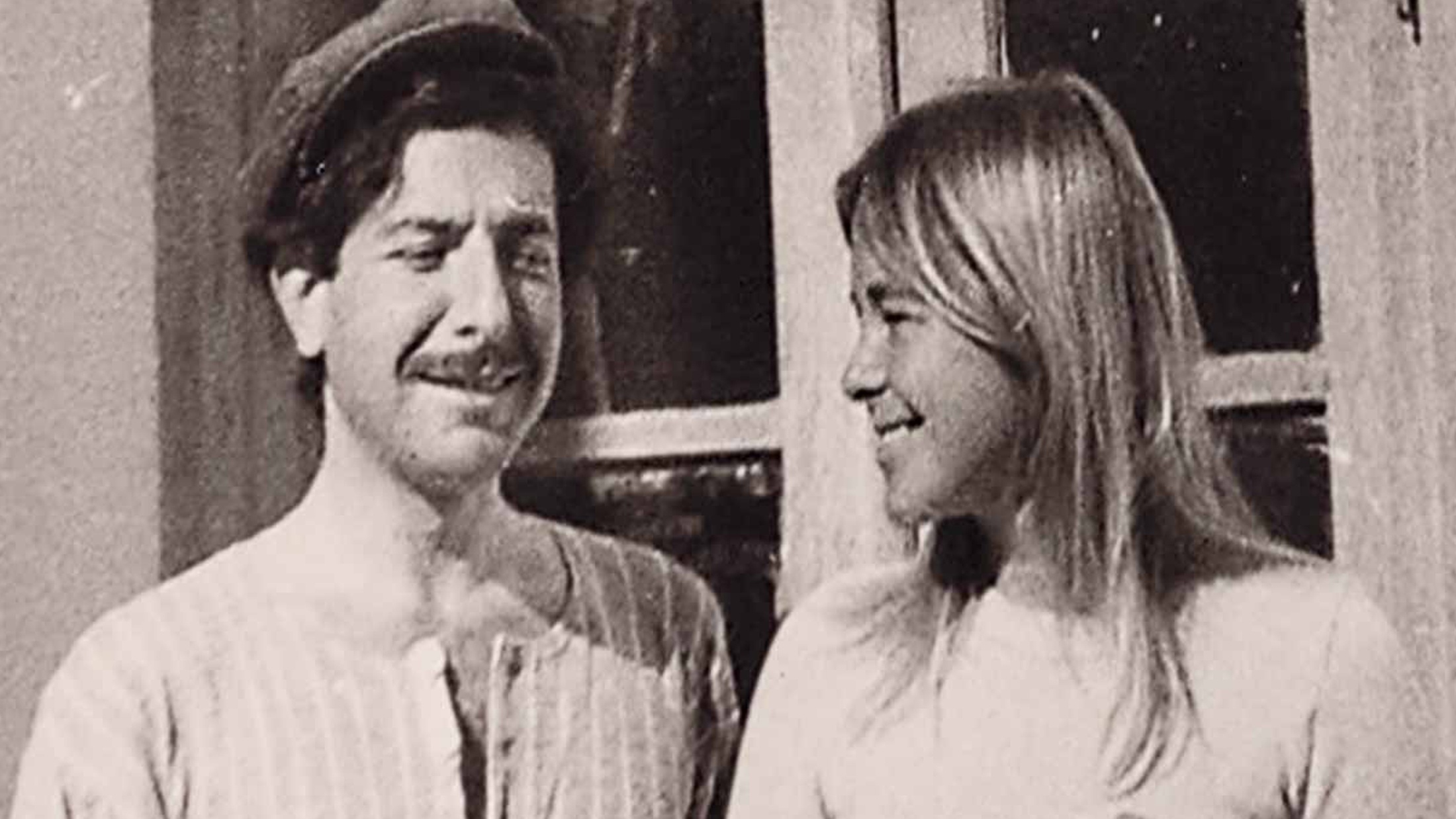 Marianne & Leonard: Words of Love is renowned filmmaker Broomfield’s most personal and romantic film of his storied career. The documentary starts on the Greek island of Hydra in 1960, where Leonard, then a struggling and unknown fiction writer, and Marianne, a single mother with a young son, became part of community of expat artists, writers and musicians.

Never-before-seen footage shot by Broomfield and legendary documentarian D.A. Pennebaker make for a unique portrait of an idyllic 1960’s bohemia. It was a time that left a lasting imprint on both Marianne and Leonard, whose friendship would last another fifty years before their deaths in 2016.

It was on Hydra in 1968 that director Nick Broomfield, then aged 20, first met Marianne. She introduced him to Leonard Cohen’s music and encouraged Nick to make his first film. As she was with so many artists, Marianne was an enormous influence on Broomfield, who went on to direct award-winning documentaries about iconic music legends including Whitney Houston, Tupac Shakur and Biggie Smalls, Kurt Cobain and Courtney Love.