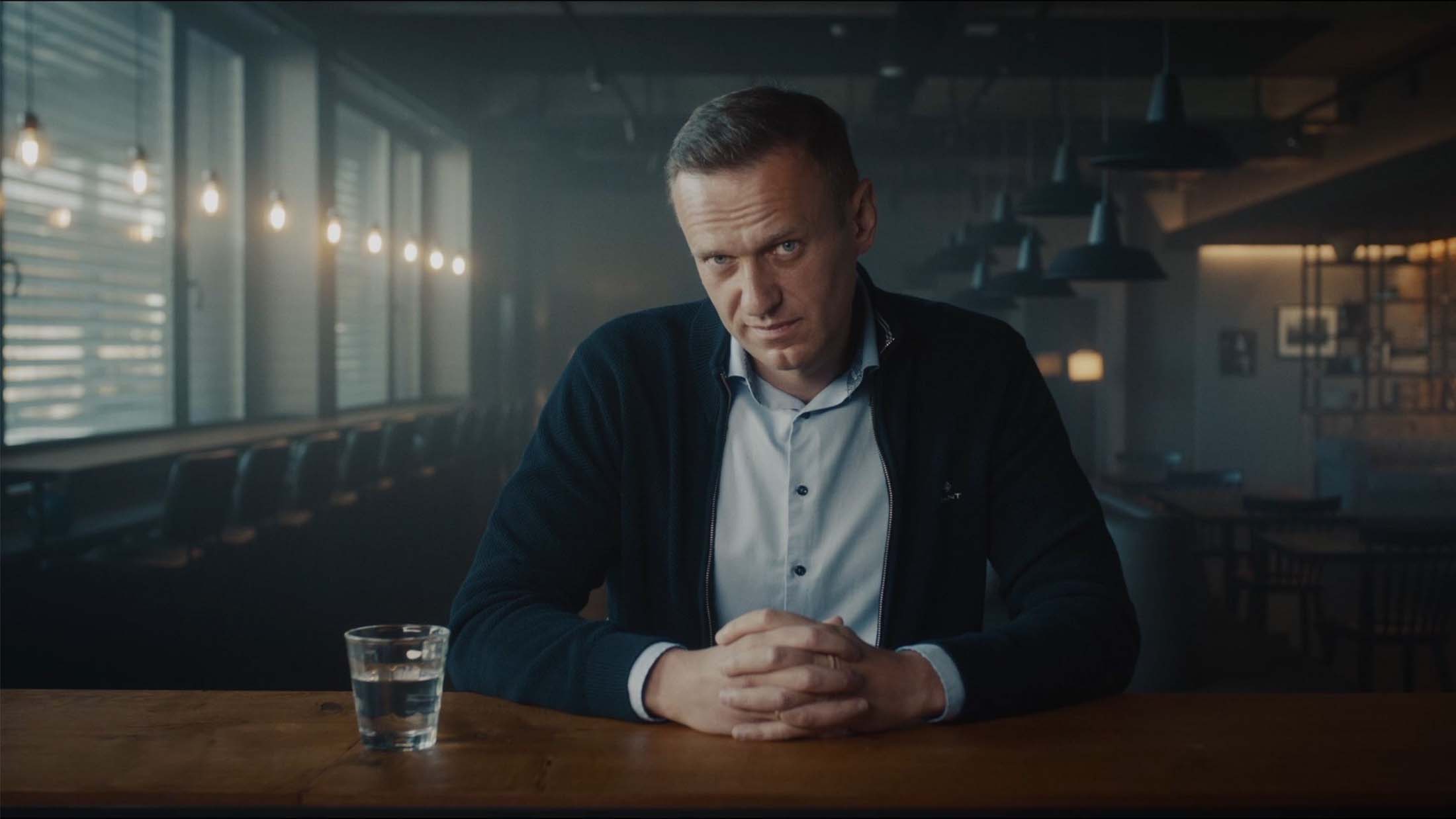 Film Independent Members, you and a guest are invited to watch Navalny in our Film Independent Presents Online Screening Room, powered by Vision Media. A special pre-recorded conversation with director Daniel Roher and executive producer Maria Pevchikh, moderated by Josh Welsh, President, Film Independent, is included as part of this screening experience.

In August 2020 a plane traveling from Siberia to Moscow diverted to Omsk when a passenger onboard became deathly ill. That passenger was Vladimir Putin’s fiercest critic—Alexei Navalny, the leader of Russia’s opposition, a man many had long feared would be killed for his refusal to be silent. Navalny’s wife and colleagues, convinced that Navalny had been poisoned and terrified of what might happen to him in a Siberian hospital, raced to Omsk and fought to evacuate him to Germany. There, German authorities confirmed that Navalny had been dosed with the Soviet-era nerve agent Novichok. But how was Navalny poisoned? And by whom? These questions are at the core of Navalny, a fly-on-the-wall documentary that unfolds with the pace of a thriller.

Enthralling and intimate, the film brings together Navalny and investigative journalist Christo Grozev of Bellingcat as they painstakingly assemble the identities of the would-be hit men—and then crack the case wide open. Shot in real time in a small German town as Navalny recovers and the murder investigation unfolds, director Daniel Roher’s Navalny is also a study of Navalny the man. Scenes with his wife, children and colleagues offer a portrait of a masterful media strategist and a leader who is utterly committed to his homeland. Navalny offers extraordinary access to a politician who is resolute in his insistence on reform—-a leader who will not be cowed by anything, including his own poisoning. As the documentary ends, and with authoritarianism rising across the globe, Russia’s would-be president returns to his country, ready to sacrifice himself to bring change.

All Film Independent Members can register for this online screening starting at 12:00 pm on Thursday, September 22. | Registration is free; one registration per Membership. | Proof of Member status is required to complete registration.