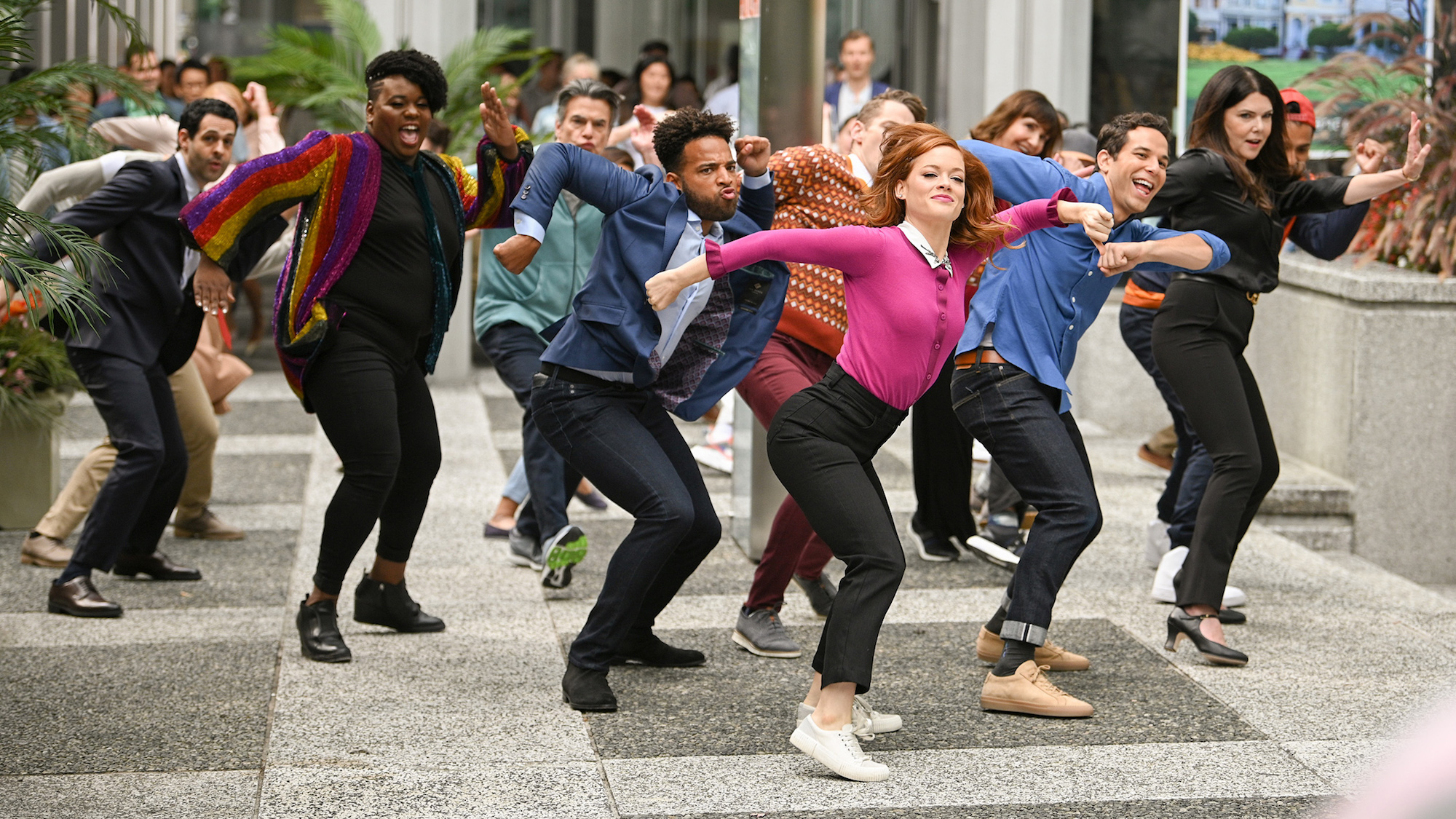 This screening has reached its registration capacity.

All Film Independent Members can register for this online screening starting at 11:00 am on Tuesday, December 22. | Registration is free; one registration per Membership. | Proof of Member status is required to complete registration.