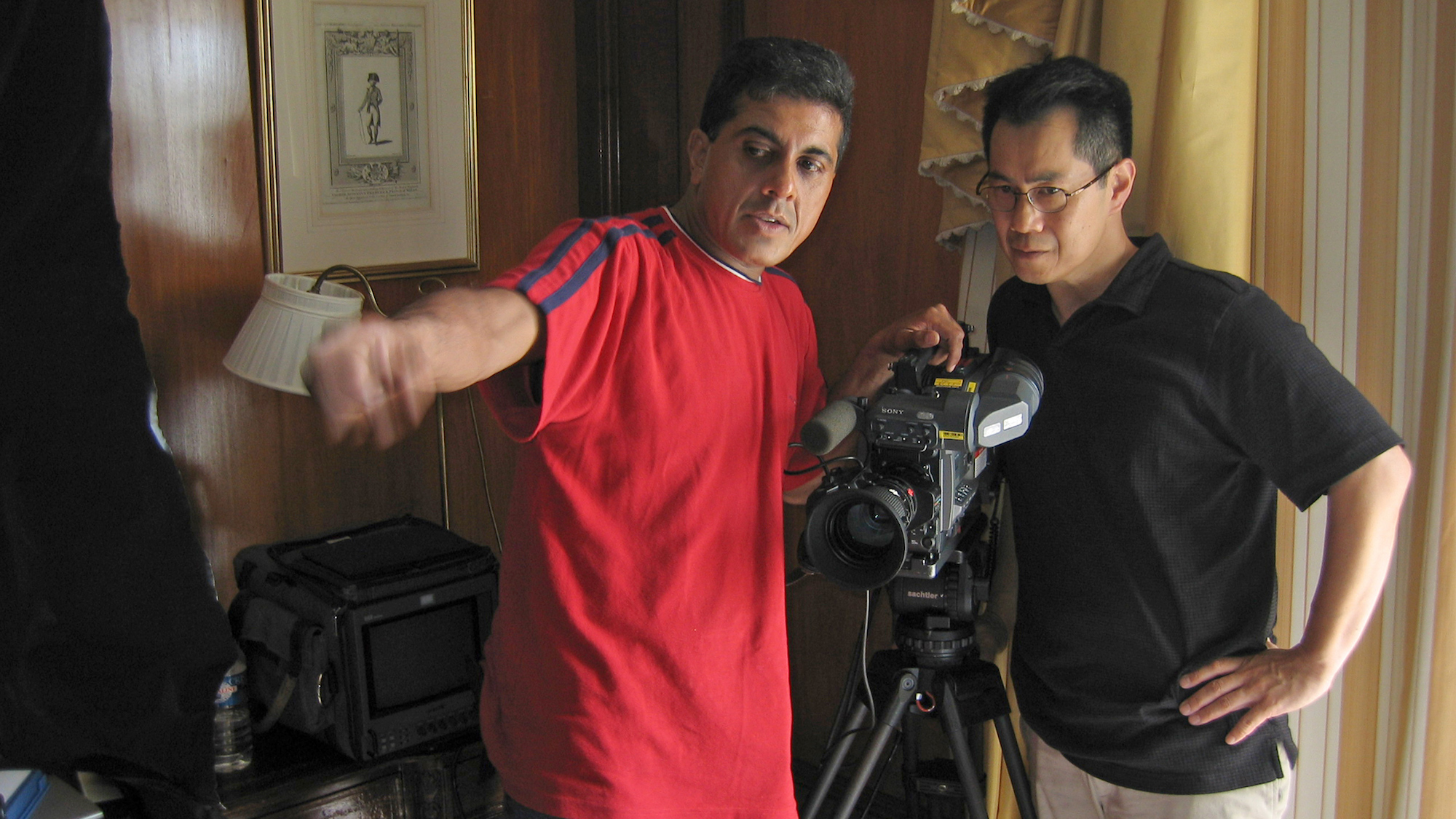 Award-winning documentary filmmaker Arthur Dong (Hollywood Chinese, Coming Out Under Fire) has been a pioneer of self-distribution for over twenty years. From theatrical releases to home video, television and the educational market, to complex collaborations with museums and social outreach organizations, he has mastered the art of exploiting the rights of his films and creative work far beyond a festival premiere.

Hollywood Chinese started life as an acclaimed documentary about a little-known chapter of cinema: the Chinese in American feature films. Next came an exhibit at the Chinese American Museum, which is currently on display at the legendary Formosa Café in West Hollywood.

To mark the launch of Arthur’s book, Film Independent presents a show-and-tell-all seminar where the filmmaker/author will share the secrets of his ongoing success in sustaining a living through expanding the life of his films.

Following the conversation, which will be moderated by Lisa Leeman, copies of Hollywood Chinese (the book!) will be available for purchase and signing by Arthur.

A San Francisco Chinatown native, Arthur Dong is an Oscar nominee, a Peabody and Sundance award-winning filmmaker, author, and curator whose work centers on Asian American and LGBTQ stories. Dong’s films about Asian American history and culture include The Killing Fields of Dr. Haing S. Ngor (2015); Hollywood Chinese (2007); Forbidden City, U.S.A. (1989); and Sewing Woman (1987). Among his films on LGBTQ issues are Coming Out Under Fire (1994) and Licensed to Kill (1997). Dong has curated exhibitions showcasing his extensive archive of cultural ephemera, including Chop Suey on Wax: The Flower Drum Song Album; Forbidden City, USA; and his most recent, Hollywood Chinese, on display at the iconic Formosa Café in West Hollywood. Dong’s first book Forbidden City, USA: Chinatown Nightclubs 1936-1970 received an American Book Award in 2015.

Lisa Leeman is a longtime documentary filmmaker, whose films illuminate contemporary social issues through intimate character-driven stories that follow people at critical turning points (One Lucky Elephant; Out of Faith; Awake). She is currently directing and producing Trans*Formed, a follow-up to her award-winning film Metamorphosis (Sundance Filmmakers Trophy, POV/PBS).