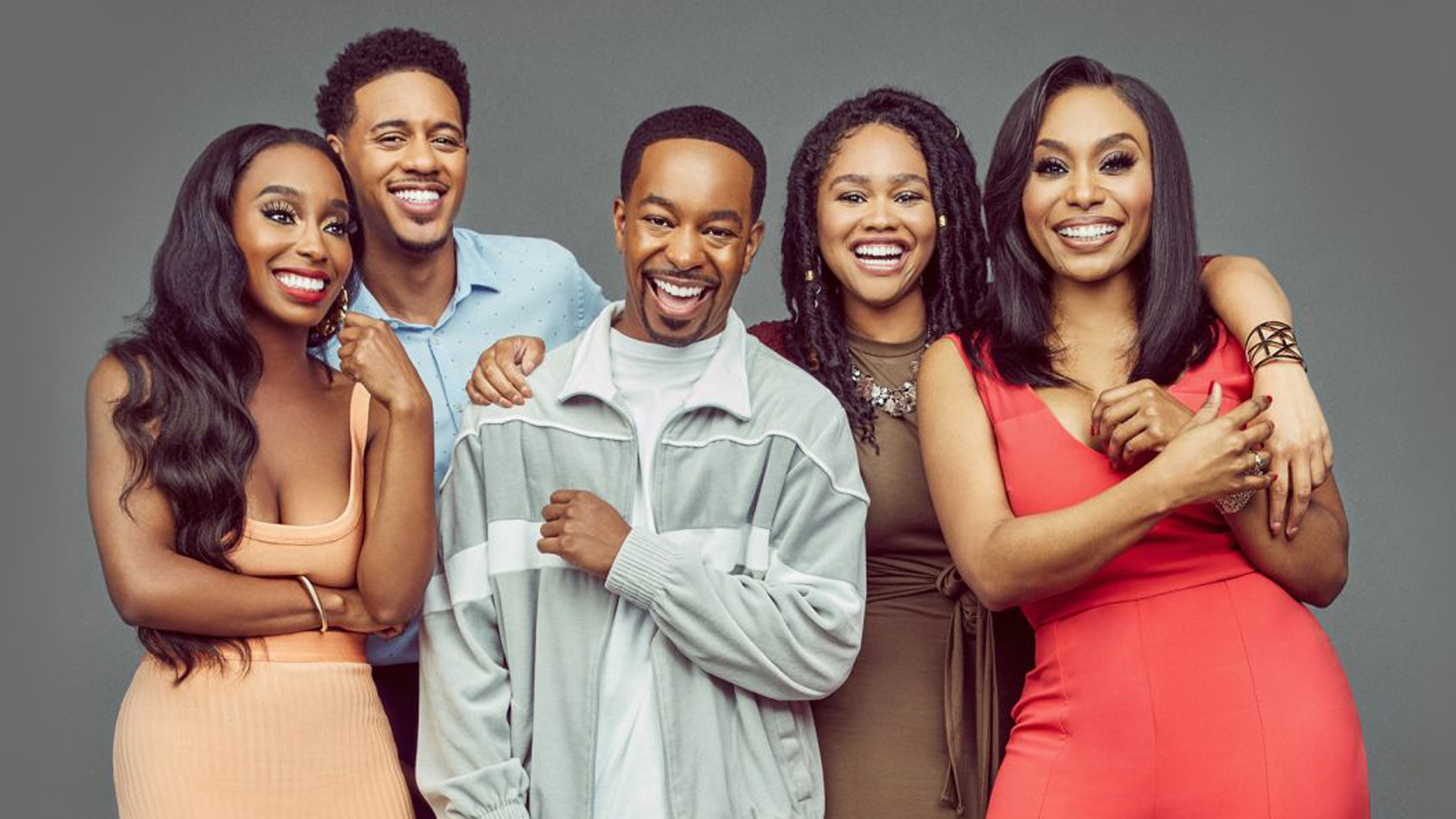 Set in the East Atlanta neighborhood of Little Five Points, the 30-minute, 10-episode series Bigger follows single Black store owner Layne (Tanisha Long) and her ambitious, close-knit group of friends (Angell Conwell, Rasheda Crockett, Chase Anthony and Tristen Winger) as they navigate love, friendships, career ambitions and the journey to getting bigger, together. When a college acquaintance suddenly dies, the group is forced to take a deeper look at their messy lives, while asking themselves: is this it, or is there something bigger and better?

Season one of Bigger is available on BET+.