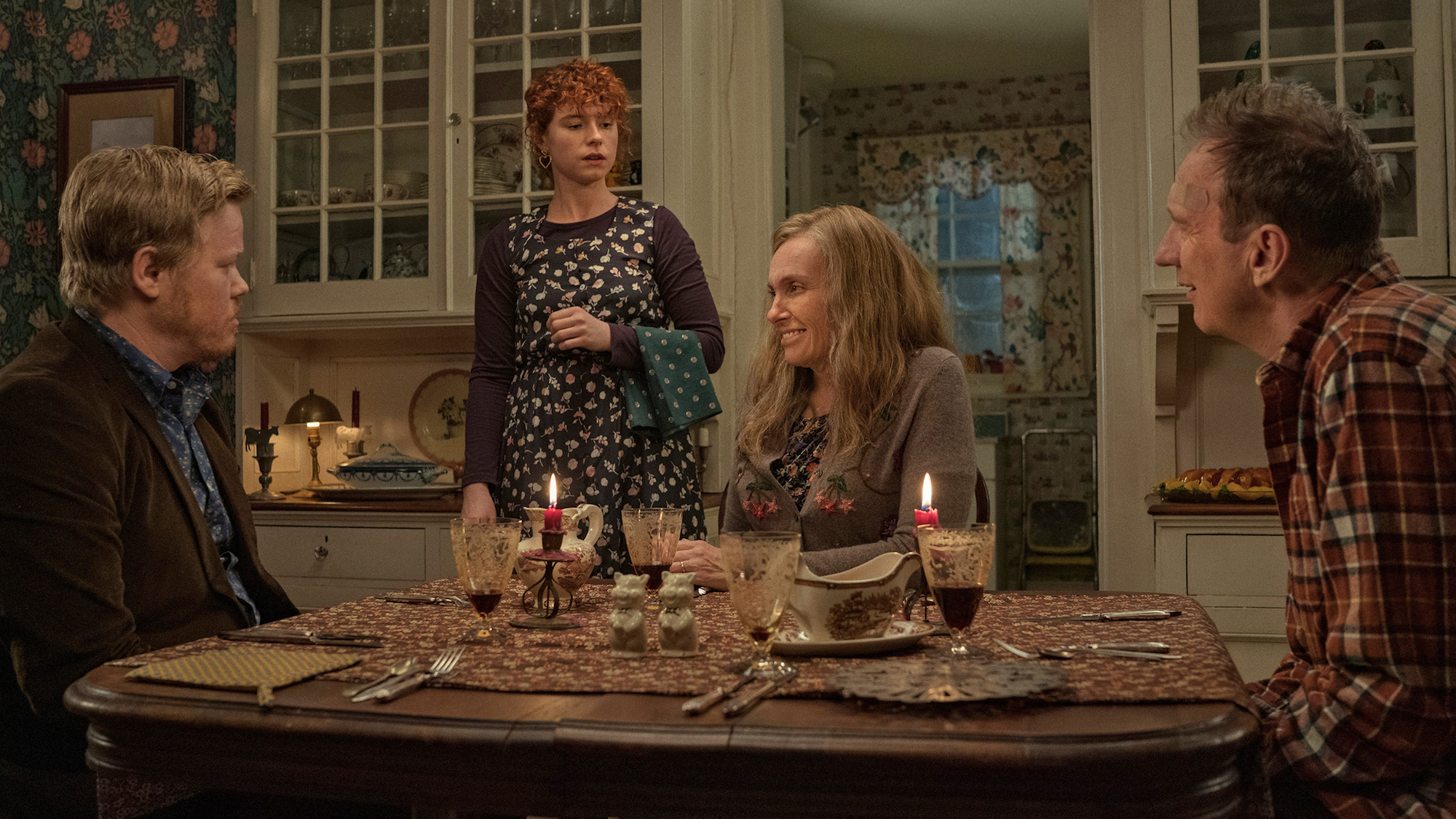 Film Independent Members and guests are invited to join us for a live Q&A with I’m Thinking of Ending Things writer/director/producer Charlie Kaufman and actor Jesse Plemons.

Despite second thoughts about their relationship, a young woman (Jessie Buckley) takes a road trip with her new boyfriend (Jesse Plemons) to his family farm. Trapped at the farm during a snowstorm with Jake’s mother (Toni Collette) and father (David Thewlis), the young woman begins to question the nature of everything she knew or understood about her boyfriend, herself, and the world. An exploration of regret, longing and the fragility of the human spirit, I’m Thinking of Ending Things is directed and written by Academy Award® winner Charlie Kaufman (Eternal Sunshine of the Spotless Mind). Inspired by Iain Reid’s bestselling namesake novel.

I’m Thinking of Ending Things is available on Netflix on September 4.