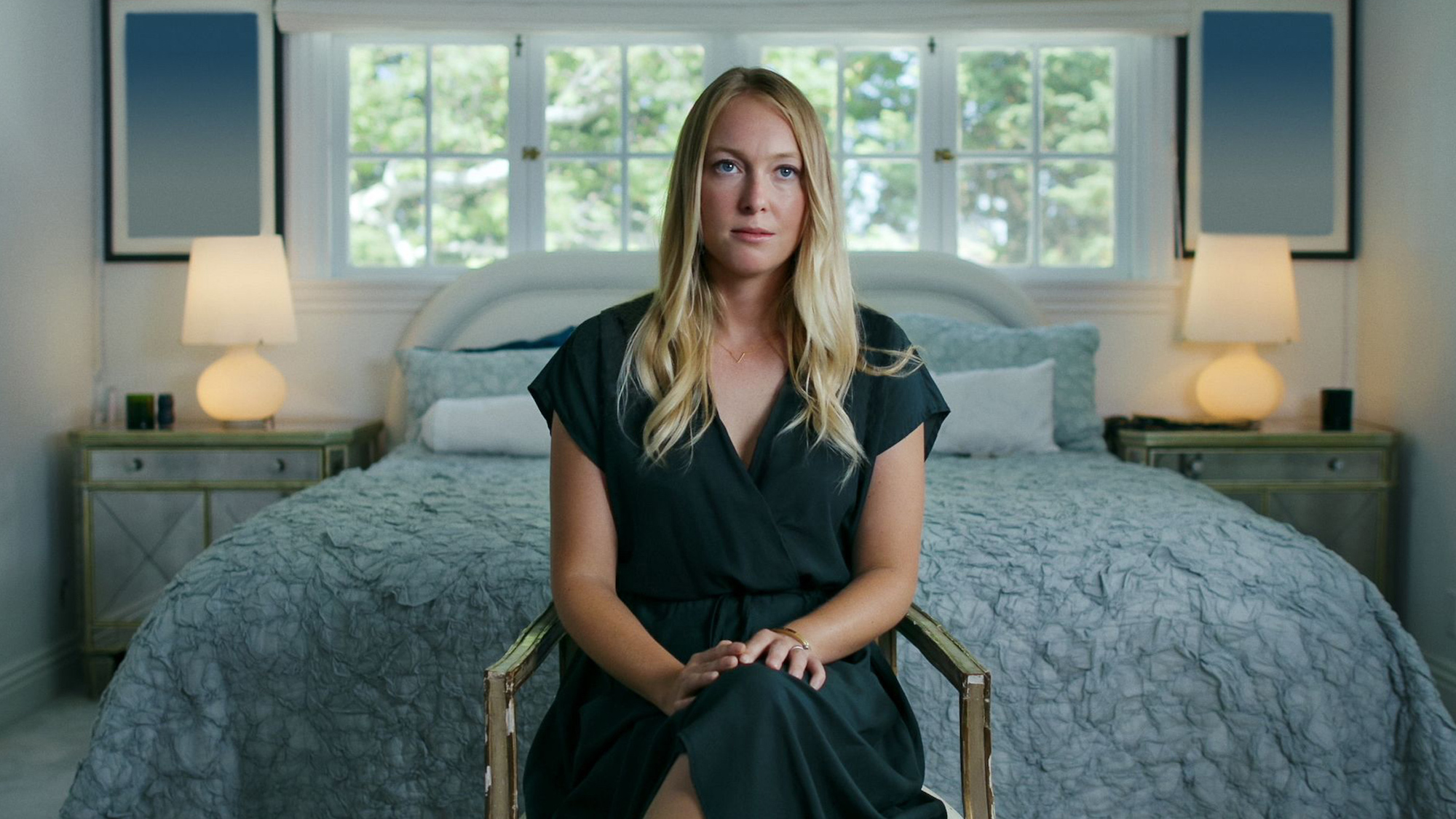 Film Independent Members and guests are invited to join us for a live Q&A with Seduced: Inside the NXIVM Cult co-showrunner/lead editor Inbal B. Lessner, co-showrunner/director Cecilia Peck and executive producer/featured subject India Oxenberg.

This four-part documentary series chronicles the extraordinary and harrowing journey of India Odenberg — the daughter of a Hollywood actress and a descendant of European royalty — who was seduced into the modern-day sex-slave cult NXIVM, where she spent seven years. Over 17,000 people, including India, enrolled in NXIVM’s “Executive Success Programs,” a front for the cult and a hunting ground for its leader, master predator Keith Raniere. Women in DOS, a secret master-slave society within NXIVM, were sex-trafficked and branded with a cauterizing iron. Both about recovery from trauma and about a mother trying to save her daughter, the series follows India’s seduction, indoctrination, enslavement and ultimately her escape. It candidly explores how India and a chorus of other women are still grappling to make sense of their experience. The series comes from the filmmaking team of Cecilia Peck and Inbal Lessner – collaborators on the Emmy®-nominated Brave Miss World.

Registrants for this live Q&A event will receive access to all four episodes of Seduced: Inside the NXIVM Cult in their registration confirmation email, courtesy of STARZ.