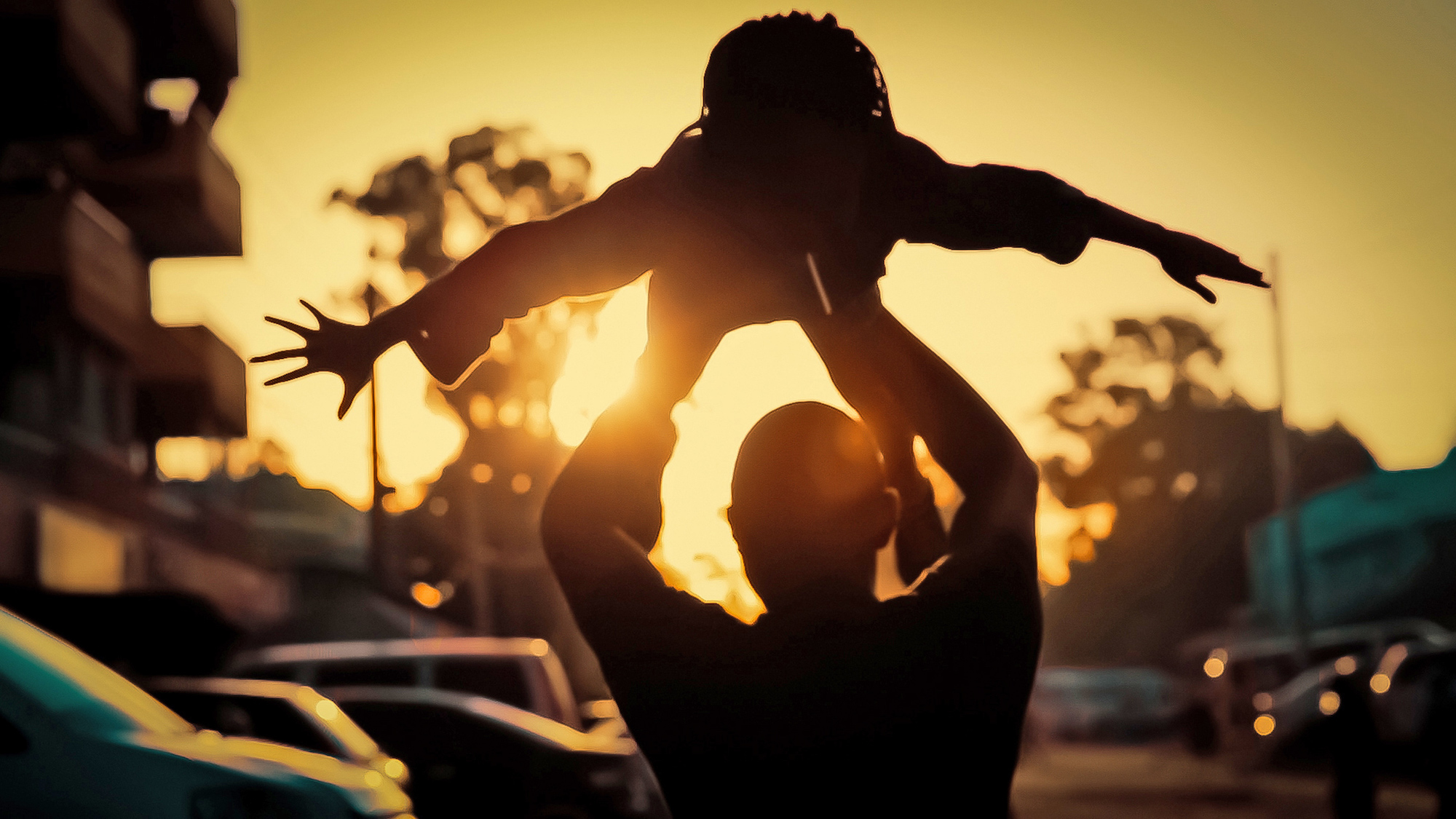 Boniface Mwangi is daring and audacious, and recognized as Kenya’s most provocative photojournalist. But as a father of three young children, these qualities create tremendous turmoil between him and his wife Njeri. When he wants to run for political office, he is forced to choose: country or family?