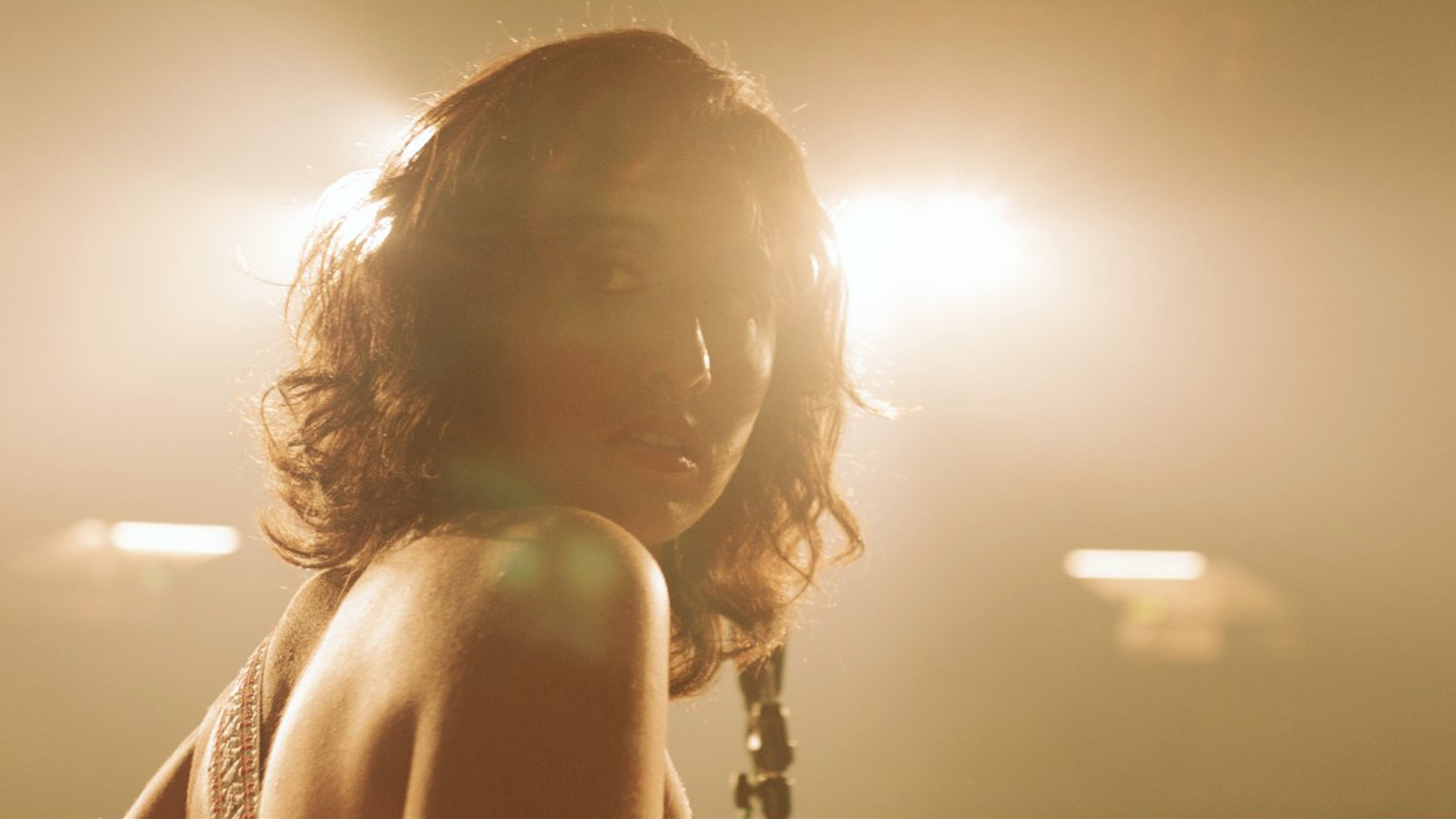 The lead singer of a Seattle punk band struggles to keep it together when her performance anxiety takes an unexpected form.

The Seattle Story Award, an ongoing partnership between Film Independent and Visit Seattle, recognizes an emerging, independent filmmaker who not only embodies diversity, innovation and uniqueness of vision, but also has a history of transforming people through rich stories — exactly what Seattle does for anyone who spends time there.

A pre-screening reception will start off our celebration, featuring fresh fare from James Beard Award nominee Chef Ethan Stowell, executive chef and owner of Ethan Stowell Restaurants. Named one of Food & Wine‘s Best New Chefs in America, Chef Stowell will soon open his first New York City eatery, Wolf, an homage to his award-winning Seattle restaurant, How to Cook a Wolf, to be located within Seattle-based fashion retailer Nordstrom’s forthcoming flagship store in Columbus Circle. The menu will pair with a selection of wines from Washington’s Three Rivers Winery, crafted by winemaker Holly Turner, Wine Business Monthly’s Winemaker of the Month (July 2019), and mocktails from DRY Soda.

Parking is not provided for this event.

PLEASE NOTE: Tickets may be picked up on the day of the event at the venue, as early as 6:00 pm – look for Film Independent signage. Tickets are for general, unreserved theater seating. Ticketed guests must be in their seat(s) 15 minutes prior to the advertised start time or seat(s) may be released. Reservations do not guarantee entry, even with a ticket in hand. Entry/seating will be handled on a first come, first served basis. Tickets are nontransferable and can only be picked up by the individual who reserved them.