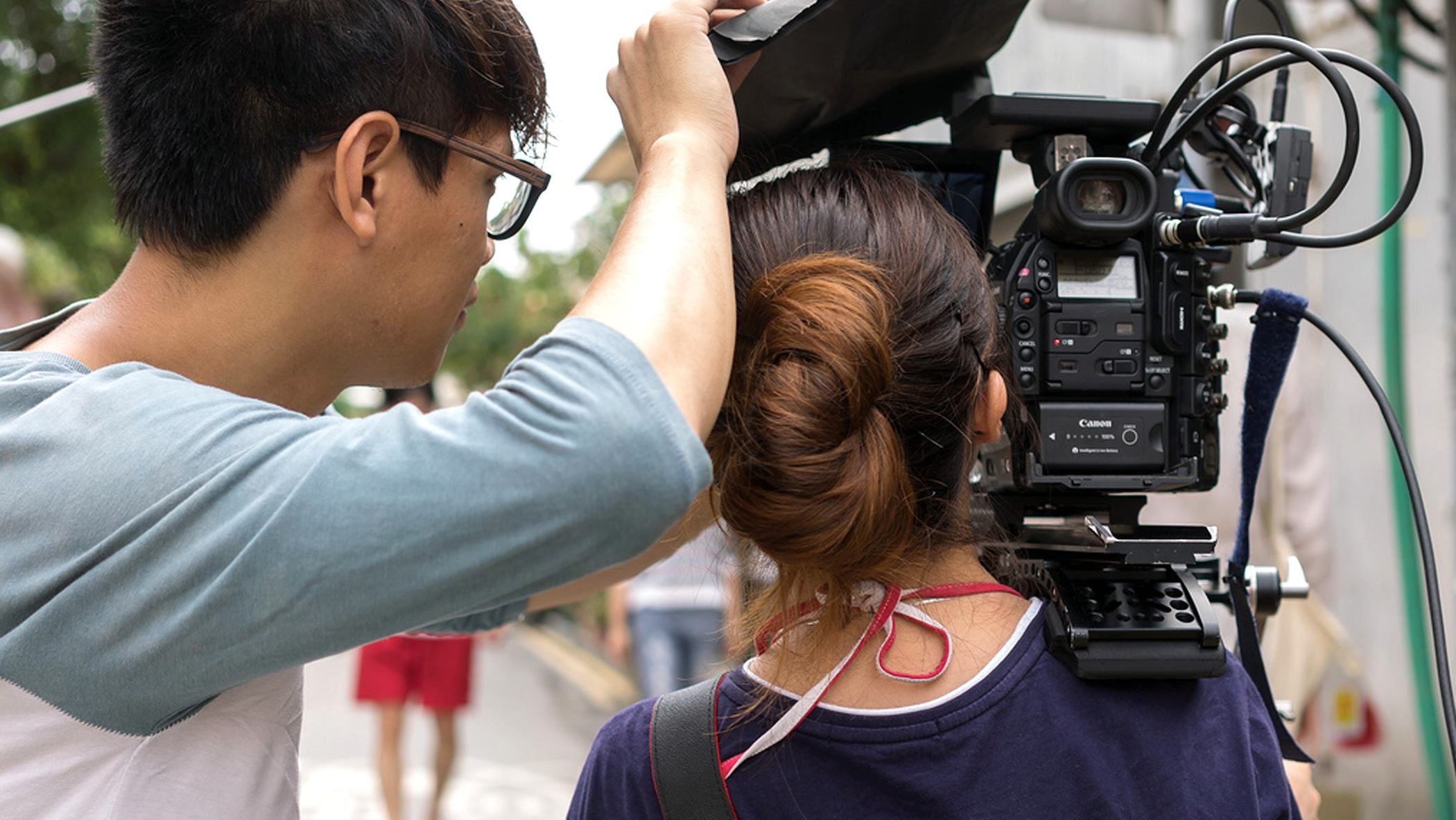 Taught by Jeanne Tyson, this three-hour, in-depth class for directors (and producers) will cover the basic principles of cinematography and address concepts of visual storytelling through the use of lens choices, lighting, composition, movement, depth of field, color and contrast. A strong emphasis will be on strategy, the director/DP relationship, lighting objectives and how to ask for what you want.

Jeanne Tyson is a Los Angeles-based cinematographer and filmmaker. Her work includes narrative and documentary features, shorts and series, and has been featured in film festivals worldwide. Jeanne recently had the opportunity to be the DP on Gingerbread Giants, a holiday special for The Food Network, as well as for the west coast episodes of season two of the series Give on NBC. She is also working on a variety of other projects including a horror feature with director Nicole Jones.

Jeanne frequently lectures on cinematography, directing and production. She is an adjunct lecturer in the Department of Film & Television at USC. Recent engagements include the Film Independent Director’s Toolkit series and the Warner Brothers Director’s Workshop.

Born and raised in Mobile, Alabama, Jeanne earned a Bachelor of Arts degree in Art and Theatre from Rhodes College, and an M.F.A. in Production and Cinematography from the UCLA School of Theater, Film and Television.