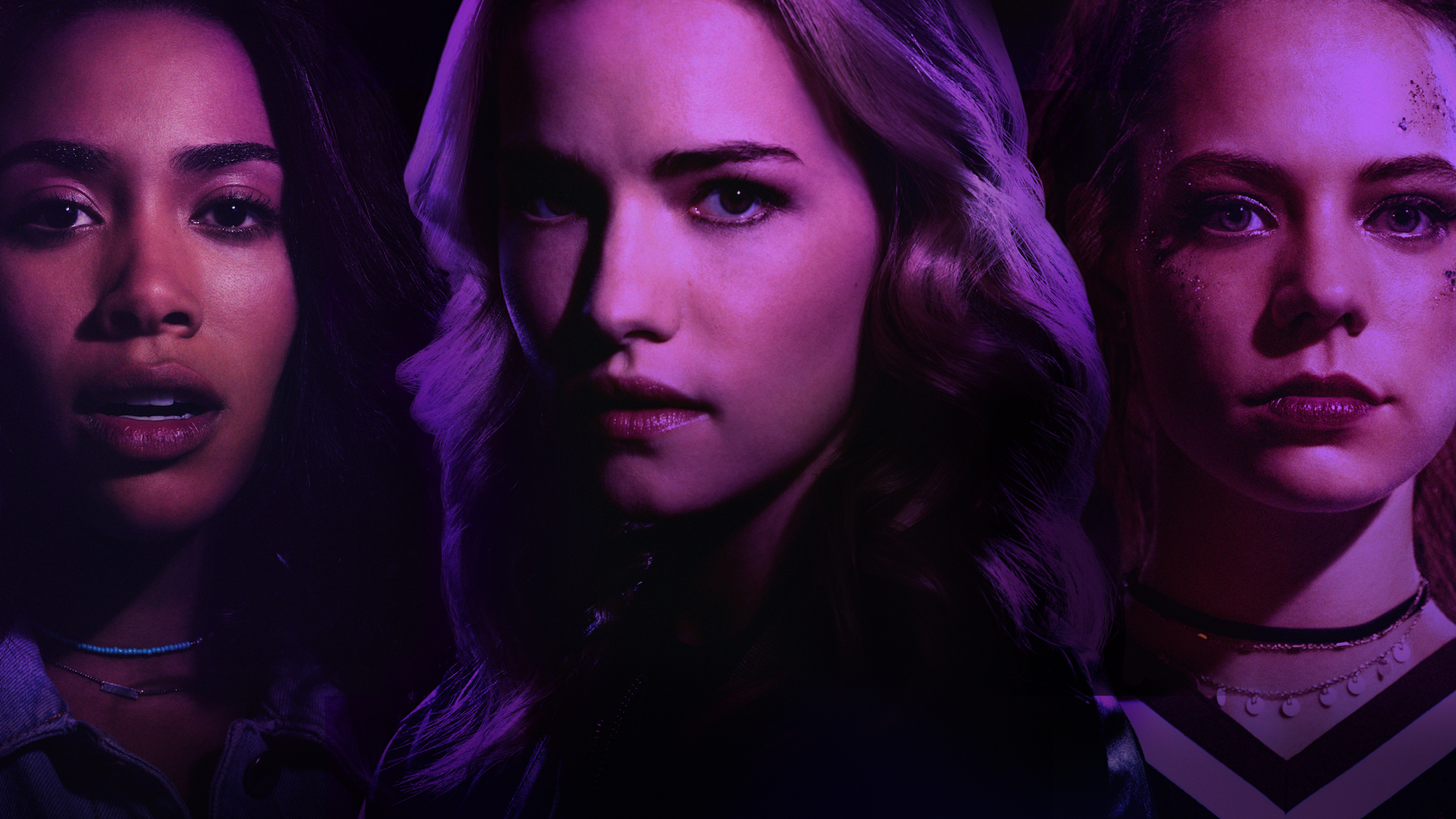 Based on the acclaimed novel by Megan Abbott, who serves as writer and executive producer along with Gina Fattore (Dawson’s Creek, Gilmore Girls, Californication), Dare Me is an unflinching exploration of teen angst, jealousy, loyalty and the dynamics of power in a small Midwestern town. Peter Berg (Friday Night Lights) and Michael Lombardo of Film 44, Sarah Condon and Karen Rosenfelt executive produce. Netflix will co-produce and have first-run rights to the series outside of the U.S.

Peering behind the all-American facade, the series dives into the cutthroat world of competitive high school cheerleading. It follows the fraught relationship between two best friends (Herizen Guardiola and Marlo Kelly) after a new coach (Willa Fitzgerald) arrives to bring their team to prominence. While the girls’ friendship is put to the test, their young lives are changed forever when a shocking crime rocks their quiet suburban world. Part coming-of-age story, part small-town drama, part murder mystery, Dare Me exposes the physical and psychological extremes that some young women are willing to endure in order to get ahead. Academy Award-nominated director Steph Green (The Americans) directed and executive produced the pilot.