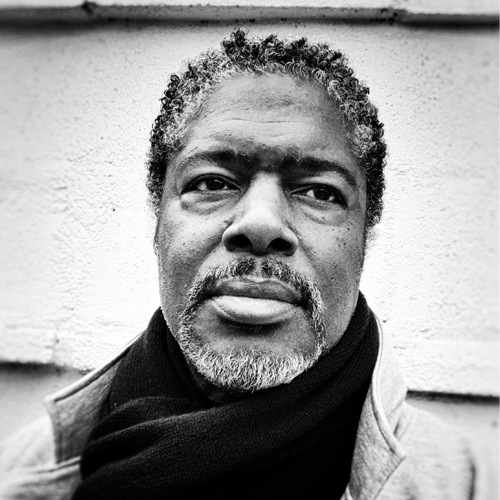 Writer/Director/Executive Producer; Everybody Hates Chris, Are We There Yet?, Survivor’s Remorse

Ali LeRoi is an award-winning writer/director/producer best known for his work on the critically acclaimed series CW’s Everybody Hates Chris, TBS’ Are We There Yet? and the breakout hit for STARZ, Survivor’s Remorse. Ali has five Emmy nominations as well as one win and he’s a two-time winner and five-time NAACP Image Award nominee. He has also scored several nominations from the Golden Globes, WGA and others. Ali’s major motion picture credits include producing and co-writing Head of State and Down to Earth, as well as producing cult favorite Pootie Tang.

Ali is an avid photographer, having exhibited his work in several gallery shows and in print, and recently staged his first solo photography show “Self Portrait.” He has also served on the board of the Producer’s Guild of America, as well as holding the current chair as President of The Humanitas Prize, a nonprofit organization that awards and promotes the craft of television and film writers. Originally from Chicago, Ali LeRoi currently is working on several projects under his CBS deal and in post-production on his indie feature directorial debut, The Obituary of Tunde Johnson.