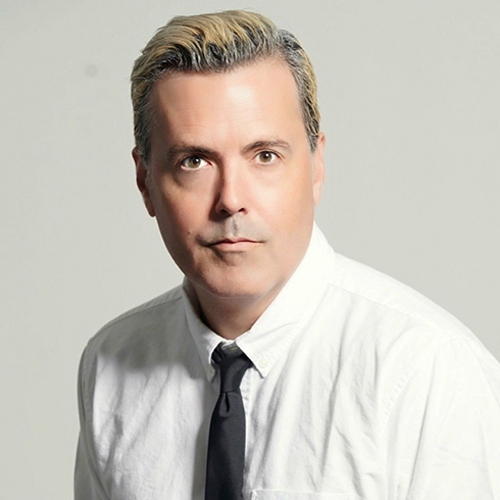 Braxton Pope is a producer who maintained a production deal with Lionsgate. Currently, he is in post production on Focus Features’ The Card Counter written and directed by Academy Award nominee Paul Schrader, Executive Produced by Martin Scorsese and starring Oscar Isaac, Tiffany Haddish, Tye Sheridan and Willem Dafoe. He recently produced Looking Glass starring Academy Award winner Nicolas Cage and Robin Tunney, and the feature The Smiley Face Killers. In 2016 he produced SXSW selection The Trust starring Nicolas Cage and Elijah Wood. Pope also produced The Canyons directed by Schrader and starring Lindsay Lohan. The film generated national press because of the innovative way in which it was financed and produced and was the subject of a lengthy cover story in the New York Times Magazine. It was released theatrically by IFC, selected by the Venice Film Festival and named as one of the year’s best by the New Yorker. He produced the Lionsgate feature film Shrink which premiered at the Sundance Film Festival and The Take, which was released theatrically by Sony Pictures to rave reviews and was nominated for a Film Independent Spirit Award. It premiered at the Toronto International Film Festival where it was touted as a “must see film.”